Enamelled drinking glasses and popular merchandise can contain potentially toxic levels of lead and cadmium, a study has shown.

Researchers at the University of Plymouth carried out 197 tests on 72 new and second-hand drinking glass products, including tumblers, beer and wine glasses, and jars.

They found lead present in 139 cases and cadmium in 134, both on the surface of the glasses and, in some cases, on the rims, with concentrations of lead sometimes more than 1000 times higher than the limit level.

Tests showed that flakes of paint often came away from the glass under when simulating sustained use, indicating the substances could be ingested over a prolonged period.

The research is the latest examining the presence of toxic substances found all around us, with previous research suggesting playground paints should be more closely monitored to reduce potential danger to public health.

That study suggested there was a risk to children’s health from ingesting flakes of paint from play equipment and Dr Andrew Turner, who led both that and the current work, believes the threats posed by drinking glasses could be even greater. He said:

“The presence of hazardous elements in both the paint and glaze of decorated glassware has obvious implications for both human health and the environment. So it was a real surprise to find such high levels of lead and cadmium, both on the outside of the glassware and around the rim. There are genuine health risks posed through ingesting such levels of the substances over a prolonged period, so this is clearly an issue that the international glassware industry needs to take action on as a matter of urgency.”

The study, published in Science of the Total Environment, analysed a range of glassware using portable x-ray fluorescence (XRF) spectrometry.

The lead concentrations ranged from about 40 to 400,000 parts per million (ppm), while quantities of cadmium ranged from about 300 to 70,000 ppm. According to the US Office of Environmental Health Hazard Assessment, the limit levels for the externally decorated lip area of drinking glass are 200 ppm and 800 ppm respectively.

In the research, Dr Turner highlights that the Federation of European Screen Printers Associations says organic inks are becoming more popular than metallic pigments because of environmental concerns, and that such inks were evident on a number of newly-purchased products which proved negative for lead and cadmium.

He also says that additional analyses confirmed that hazardous elements are also used to decorate a wider range of consumer glassware that has the potential to be in contact with food, including the exteriors of bottles for the storage of beer, wine or spirits, the external text and logos on egg cups, jugs and measuring cups, and the undersides of coasters and chopping boards.

“Given that safer alternatives are available to the industry, the overall results of this study are both surprising and concerning,” Dr Turner added. “Why are harmful or restricted elements still being employed so commonly to decorate contemporary glassware manufactured in China, the European Union and elsewhere? I believe consumers should be made aware of this, while retailers and the glass industry have the responsibility to eliminate toxic metals from decorated products.” 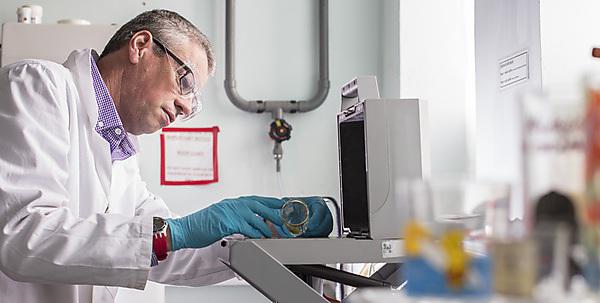 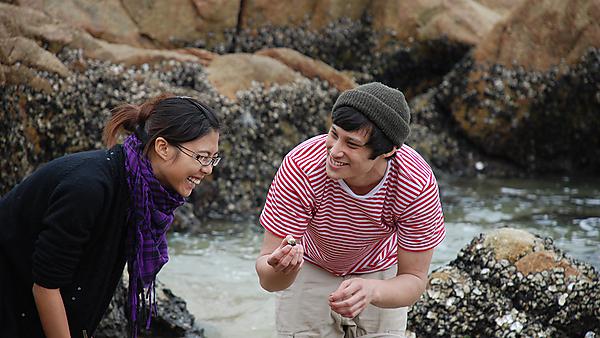