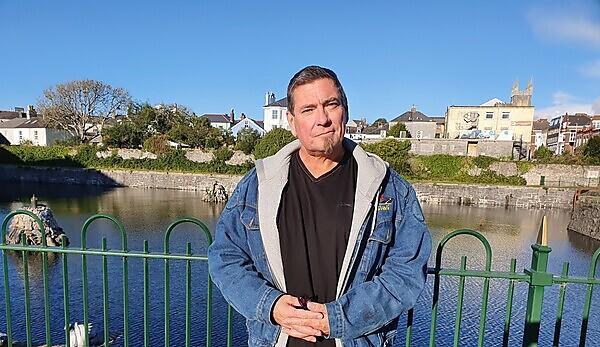 A man who discovered a malignant lump under his jaw as part of a routine dental appointment is encouraging others to check for signs themselves as part of Mouth Cancer Action Month.

John Sanders was called up for a routine dental check-up with the University of Plymouth’s Peninsula Dental School during lockdown.

Fifth-year student, and now qualified dentist, Jasleen Batra, examined him, and ran her fingers from his chin along his jaw line, following an initial chat which suggested his oral health had been otherwise fine.

Jasleen found his lymph gland was swollen and very hard, which, following her referral to Derriford Hospital, was discovered to be cancer, originating from the tonsils.

John credits Jasleen with saving his life, and says the outcome could have been different if it hadn’t been for her professionalism. But he is now encouraging people to check for signs themselves and speak to their dentist, dental team member or GP if they have concerns.

See how to check for symptoms of mouth cancer

“I hadn’t been in pain at all, but Jasleen found a hard lump under my jaw, which I then felt with my hand. She calmly explained the need for an urgent referral and less than two weeks later, I went for an examination and then a biopsy. The consultant informed me that I had malignant and aggressive cancer of the tonsils that had spread to the lymph gland and surroundings.

“I underwent surgery to have as much of the cancer as possible removed and the surgeon told me that the cancerous lymph gland had grown by 12mm in just 10 days between my appointments, so it was very fortunate and of great importance to my future health that Jasleen discovered it when she did.

“I went through chemotherapy and radiotherapy, and have been given a good prognosis of survival if the cancer does not return.

“I do not wish to contemplate the possible ramifications had Jasleen not recognised the potential problem early, but also had the courage of her convictions to refer me for further urgent checks.

“I’m completely in her debt, and, if anything can come from my experience, it’s that people need to check for signs before it’s too late. There are national campaigns to check breasts and testicles for lumps and abnormalities, but no one really thinks about checking their mouth. It was luck that I had an appointment, and wish I’d known about checking myself. It’s really important that we all know how to do it and speak to a professional if we have concerns.”

“Oral cancer screenings are essential and are now routine every time you see a dentist. However, checking at home is so simple and should be promoted more. Having a good look around your mouth, including your lips, cheek, tongue, under your tongue, the back of your throat and the top of your mouth with a mirror takes less than a minute a day, but means you would catch any changes early before they become more serious.

“I am so glad Mr Sanders came to see me when he did and glad to hear he is doing well. I was just doing my job and what the staff at Peninsula Dental School have taught me over the years. I hope his story creates awareness that may save lives in the future.” 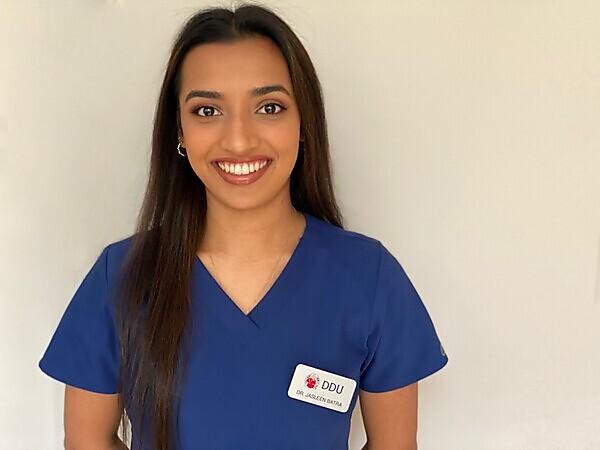 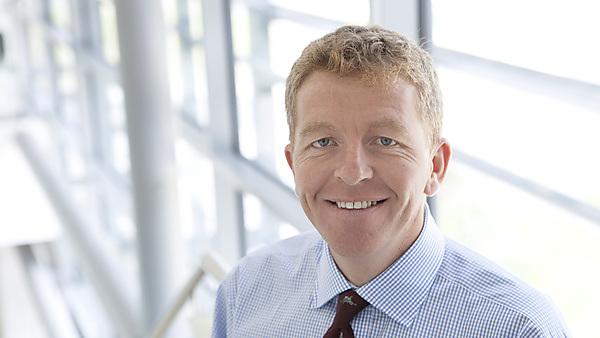 “Throughout the COVID-19 pandemic, dental students and dental therapy students from Peninsula Dental School have made a significant contribution to oral health care across the South West. In the last academic year alone, students were responsible for delivering 22,481 appointments.

“A crucial component of these visits is screening for oral cancer. Whilst this has significance at a population level, at a patient level this screening can be lifesaving as testified by Mr Sanders. 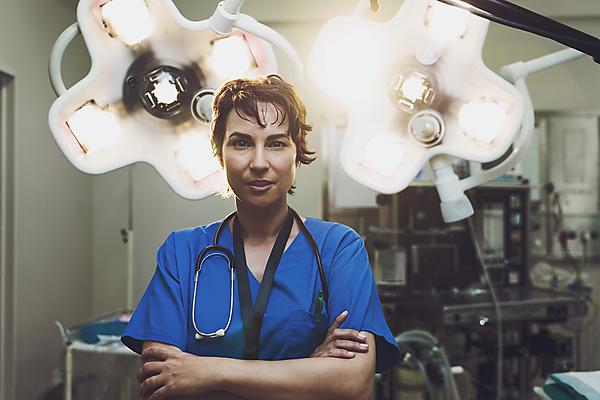