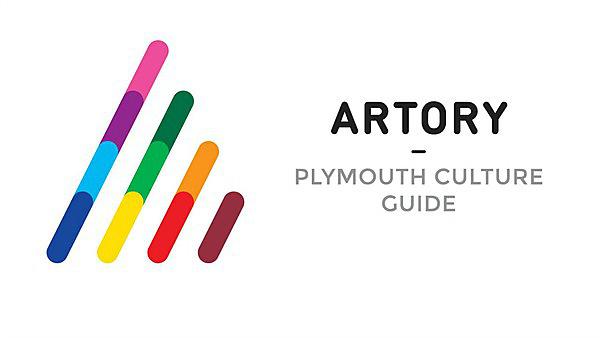 Launched in January 2015, its aim was to enable users to leave feedback and for cultural organisations to better understand their audiences through the opportunity to evaluate events and shows, while receiving cultural event info directly to their phones.

Since then, it has successfully engaged 25 arts and culture partner organisations, promoted 2,041 events, provided 12,015 pieces of feedback, been downloaded 6,201 times and had 5,129 visitors to its website.

But the partners have decided to shut down the service and updates will stop today (October 31). The app will be removed from the app store at the same time.

This city-wide collaborative pilot was produced by i-DAT at the University of Plymouth and Plymouth Arts Centre, supported by the wider Plymouth Culture Guide Group. The app was designed and developed by Elixel with i-DAT, and the branding developed by Intercity.

“Artory has been an undoubted success, and the organisations who signed up to it have told us it has really benefitted their work. We also know that audiences have enjoyed having their say on what they’ve seen and heard, and receiving rewards as a result. While work is ceasing now, we are continuing to explore any potential routes to fund a new web and mobile enabled Artory in the future.”

It hit its user download target of over 3,000 in that first year, and it was decided to continue delivering the App into a second and third year.

“Since the launch we have developed a strong prototype to show demand and a need for a service like Artory, and we have the research, evidence and strategic models. What we don’t have is any more time and resources to deliver Artory without further significant investment and support. We would love to open a dialogue with any potential partners, to find a route to fund the app and take it to a point where it can sustain itself.”

i-DAT’s underpinning research concerns are making ‘data’ generated by human, ecological, economic and societal activity tangible and readily available to the public, artists, engineers and scientists for artistic expression with a cultural and / or a social impact. It involves designing and constructing networked sensors and software platforms that focus on the significance that harvesting, processing and the manifestation of data can play in contemporary culture.

Other useful resources can be found within the following pages: