The global impact of Russia’s political and military strategies will be debated by senior officers and academics at a conference organised by the University of Plymouth and the Royal Navy.

Resurgent Russia, taking place on Tuesday 13 June, is being coordinated by the University’s Dartmouth Centre for Seapower and Strategy and the Navy’s Fleet Battle Staff.

It will explore the country’s growing global influence, with a particular focus on its recent activities in the Baltics and Syria, its military intelligence programme and maritime strategies.

It will feature presentations from academics at the Britannia Royal Naval College (BRNC) in Dartmouth, as well as other renowned researchers including:

Dr Fotios Moustakis, Director of the Dartmouth Centre for Seapower and Strategy and Associate Professor of Strategic Studies at BRNC, said:

“This important conference between academic and military leaders will tackle one of the major challenges of our time. Amid a period of great global change and uncertainty, Russia’s international influence is rising. There is certainly the potential for that continue, and it is crucial that we try and stay ahead of the game in terms of our military strategies and intelligence.”

Established in 2015, the DCSS is made up of academics based at the University and the Britannia Royal Naval College in Dartmouth. Its goals are to meet the clear and growing need to raise knowledge, awareness and understanding of strategic and defence issues as they relate to international maritime affairs and the use of seapower in the 21st century.

Seapower and strategy news from around the world 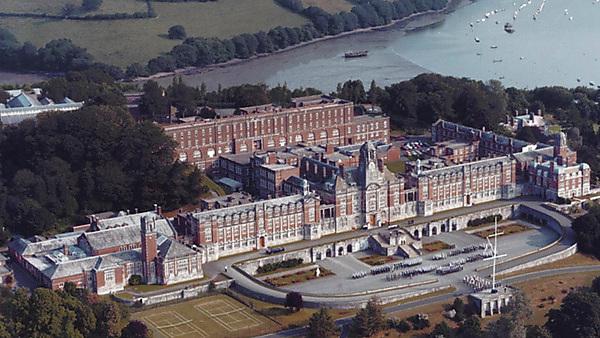 Discover upcoming events hosted by and related to DCSS