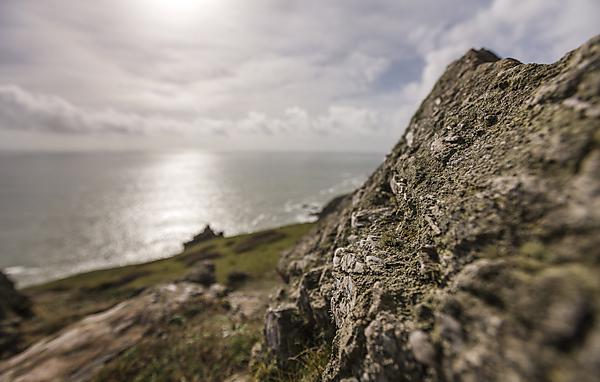 Academies in some of the most socio-economically deprived areas of England are proving to be successful in raising academic achievement and aspirations among pupils, according to a new report.

Improved pupil behaviour and a greater level of engagement in learning, sharper focus on continued professional development for staff, and a more entrepreneurial style of leadership, often from a new head appointed at the time of transition, were all found to be characteristics of those studied in the research.

Led by education experts at Plymouth University and the Cornwall College Group, and part-funded by the Academies Enterprise Trust, the report covers six academies in the north and south of the country – from Cumbria to Essex, Devon to Newcastle.

Dr Rowena Passy, of the Plymouth Institute of Education, said:

“The increase in the number and type of academies, together with the development of academy chains, is arguably the most significant recent development in educational policy in England. This study provides an insight into the challenges they face and the methods they’ve used to meet them.”

The project began in 2010 with a longitudinal study that evaluated the progress of the first cohort of Year 7 students as they moved into secondary education in the new academy. By 2013, the focus had expanded to include issues around consolidating early improvements.

All of the coastal academies were in areas characterised by high levels of poverty, and in which there were multi-generational limited employment prospects. The research team spent time in each, interviewing principals and staff to gauge how they were run, what the issues were and how those issues were being tackled.

“We found that poor experiences of education had created an ‘anti-education’ culture in some places, with learning perceived to have little positive impact on life chances. While these might mirror the conditions surrounding inner-city schools, the isolated location of these coastal academies brought additional challenges of educational isolation, staff recruitment, squeezed budgets due to falling numbers, failing primaries, and the difficulties of engaging students and their families with education.”

By 2012-13, all six academies had met the Department for Education baseline of 40% of pupils achieving five or more GCSEs at A*-C (or equivalent) including English and mathematics, demonstrating improvement since their conversion to academy status in either 2010 or 2011. That number dropped to four the following year when new performance measures were introduced that limited the number of vocational qualifications that could be included.

Changing school culture was found to be key for all of the coastal academies, moving from one of low aspiration to one of engaging students with their learning, fostering high expectations for both teachers and students and achieving higher levels of attainment. The most successful of these was down to the ‘vision’ of the leader, and an inclusive style of leadership that was shared by teachers and students.

The report also highlighted the importance of establishing a good relationship with local primary schools, and that support from the sponsor had tended to be variable.

“The coastal academies in this report clearly have challenges to face. But they have made and are making substantial progress with some of the most socio-economically disadvantaged students in England.”

More about the Plymouth Institute of Education

Read about our partnership with the Cornwall College Group