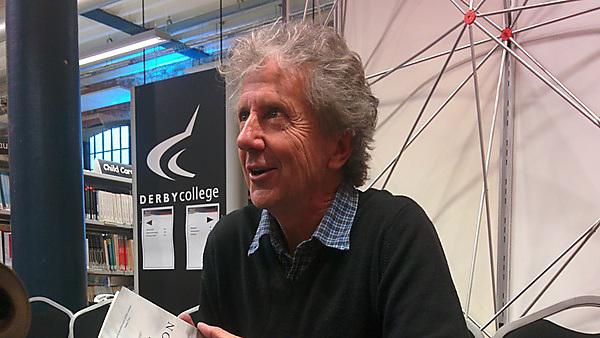 Novelist, poet and journalist Blake Morrison is to deliver the fourth annual Mary Jacobs Memorial Lecture, ‘Life Writing and the Writing Life’ at the University of Plymouth.

The public lecture is given each year in memory of Dr Mary Jacobs, a University academic who died in 2012. This year’s event is taking place on Thursday 22 February, at 6.30pm in Plymouth Lecture Theatre in the Portland Square Building.

Blake Morrison is best known for his life writing, including 'And When Did You Last See Your Father?' (Granta, 1993), which was made into a 2007 film starring Jim Broadbent and Colin Firth, and 'Things My Mother Never Told Me' (Chatto & Windus, 2002). He has produced many other works of fiction, poetry, literary criticism and drama in four decades of writing, at the same time as pursuing a successful career in journalism.

During the talk, he will reflect on the challenges involved, in particular the ethical dilemma, of writing about family members. The lecture will be illustrated by readings from his work, including new novel 'The Executor', which comes out in March.

Dr Jacobs worked at the University for 20 years, first at Rolle College in Exmouth and then at the Plymouth campus. She had a particular interest in life writing, and in the writing of Sylvia Townsend Warner, gaining her doctorate from Plymouth with a thesis on gender, genre and politics in the novelist’s work.

She said: “Mary was much loved by staff and students for her commitment to them, and to her subject. This lecture is a way to keep her name and memory alive. We also award an annual prize for students in honour of Mary.”

For more information on the free event, visit www.plymouth.ac.uk/whats-on/blake-morrison-life-writing-and-the-writing-life. 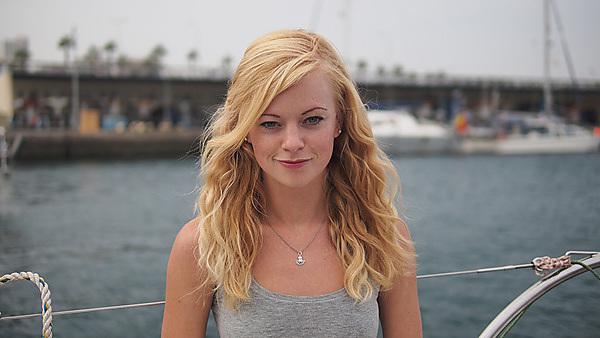 My degree and my lecturers taught me to take responsibility for my creative output, and my work ethic since graduating has become rock solid.

Kitiara is a freelance writer and journalist 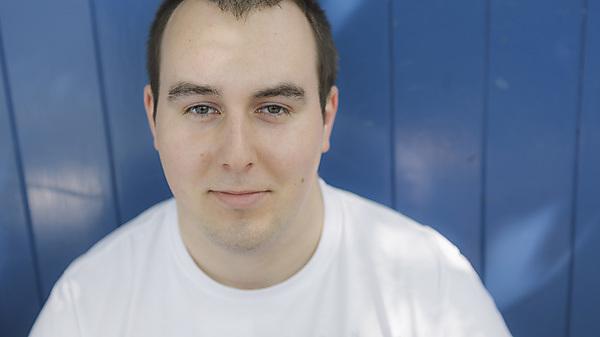 This is an exciting, stimulating and refreshing programme, through which you can delve deeper into subject matter and tackle it with greater competence due to the skills you’ll develop.