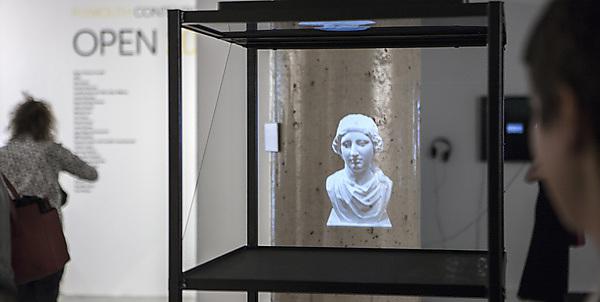 Cultural and community leaders have joined new and established artists for the launch of the first Plymouth Contemporary Open.

Being hosted in the Peninsula Arts Gallery at Plymouth University, the exhibition features 24 striking works by artists and collaborations from across the UK and Europe.

Open from now until the end of August, the works explore the relationship between history and the very latest innovations and understanding within contemporary art practice.

The Open, sponsored by Santander Universities, is the first initiative from the Plymouth Contemporary Partnership, a new collaboration between Peninsula Arts, Plymouth University and the Plymouth City Museum and Art Gallery.

'The impressive line-up of artists in the Plymouth Contemporary Open demonstrates this is an exhibition that is international in scope, reflecting Plymouth’s global influence as both a major port and a setting off point for pioneering explorers and travellers. It is also representative of all the ages and stages of an artist’s career, from those in study to more established artists. All of them are testing out ideas and questioning, through art practice, the many ways in which history is seen to collide and merge with the present.'

Following its launch in February, more than 450 submissions were received from Europe, Japan, Peru, India and the USA, and included works of video, painting, drawing, textiles, photography and installation.

The panel also selected the winners of three associated prizes:

The public will also get to vote for their favourite piece, with a £500 Audience Choice award to be decided by visitors to the exhibition.

'It was a thrill to be on the selection panel for the Plymouth Contemporary Open, and fascinating to be introduced to a lot of new names, voices and positions. The exhibition is a great platform for all kinds of artists, whether from the South West, around the UK or beyond.'

The impressive line-up of artists in the Plymouth Contemporary Open demonstrates this is an exhibition that is international in scope, reflecting Plymouth’s global influence as a major port and a setting off point for pioneering explorers and travellers 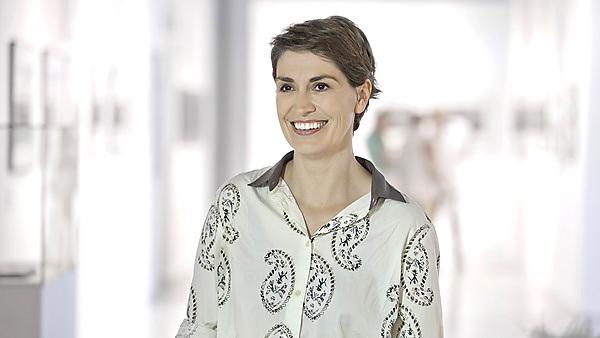