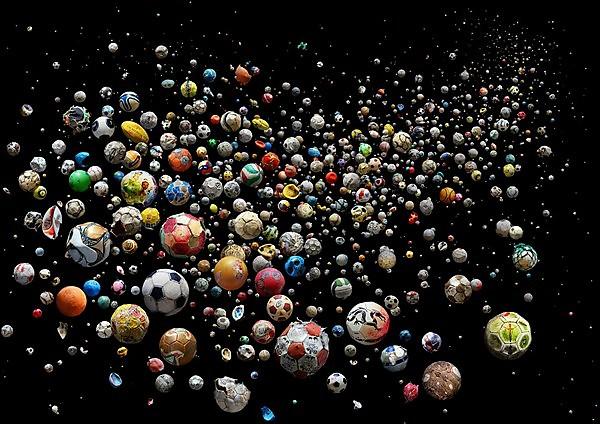 PENALTY aims to create awareness about the issue of marine pollution by focusing attention on the football as a single plastic object and global symbol (Image: Mandy Barker)

“In my view, the arts are essential to catalyse action and lead us toward the solutions regarding plastic pollution.”

That is the view of Professor Richard Thompson OBE, Head of the International Marine Litter Research Unit at the University of Plymouth, as he prepares to speak alongside award-winning photographer Mandy Barker at an event next month.

Altered Ocean is an exhibition which documents Barker’s visual journey as a photographic artist combining science with the issue of marine plastic pollution.

Being staged at RPS House in Bristol, home of the Royal Photographic Society, it aims to raise awareness about plastic pollution in the world’s oceans, highlighting the effects on marine life and ultimately ourselves.

To coincide with the exhibition launch Professor Thompson and Barker will be joining forces for a talk titled When Art and Science meets Plastics.

He has also written the introduction for her new book, similarly titled Altered Ocean, which is being published by Overlapse and due for release in May 2019.

Professor Thompson, who in 2004 led the first research to reveal the widespread occurrence of microplastics at the sea surface and on shorelines, said:

“I first met Mandy at a conference in 2013 but she tells me it was our research that inspired her to first explore this area well before that. Her work allows you to look at the problem of plastic pollution from a different perspective and truly appreciate the devastating impact it is having and how widespread it is.

“There is now general consensus that marine litter is problematic and that action is urgently required to reduce the quantity of plastics escaping to the oceans. Our research is obviously highlighting the problems, but the arts – be it film, photography and otherwise – can make its impact and reach truly eye-catching and on a global scale.”

Mandy Barker has been examining the issue of plastic pollution for around a decade and her work has been exhibited globally and published in over 40 different countries.

It aims to provide an insight into her journey and connection with the issue, with supporting sketchbooks and research notes emphasising the relationship between the practical work and the research that informs it. Plastic and scientific samples allow the visitor to engage fully with the current critical issue of plastic pollution in our oceans.

“Being informed directly by scientists who study plastic pollution first-hand has been integral to my process. I have been delighted to establish a connection with Richard over the years to help me understand the global severity of the problem. I see no reason to make aesthetically attractive imagery of ocean plastics just for art’s sake, if it is not grounded in reality, and underpinned by facts.” 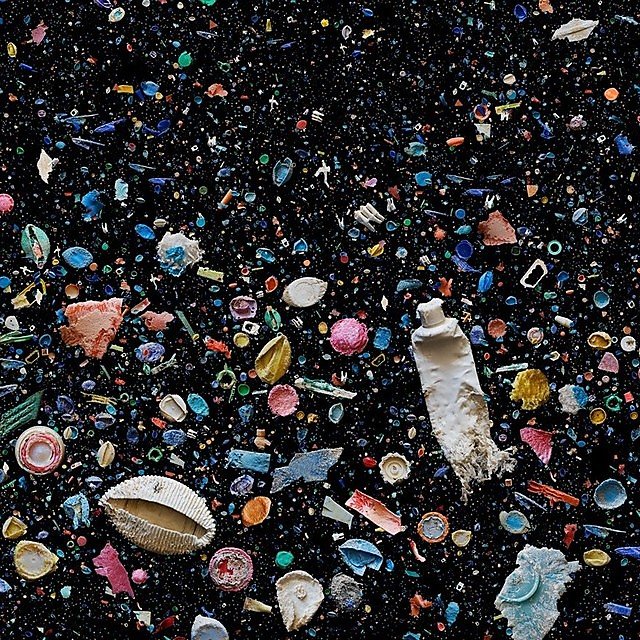 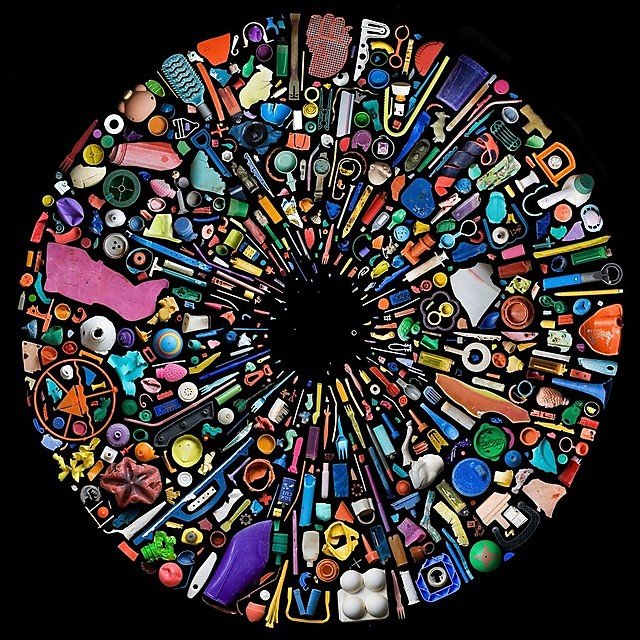 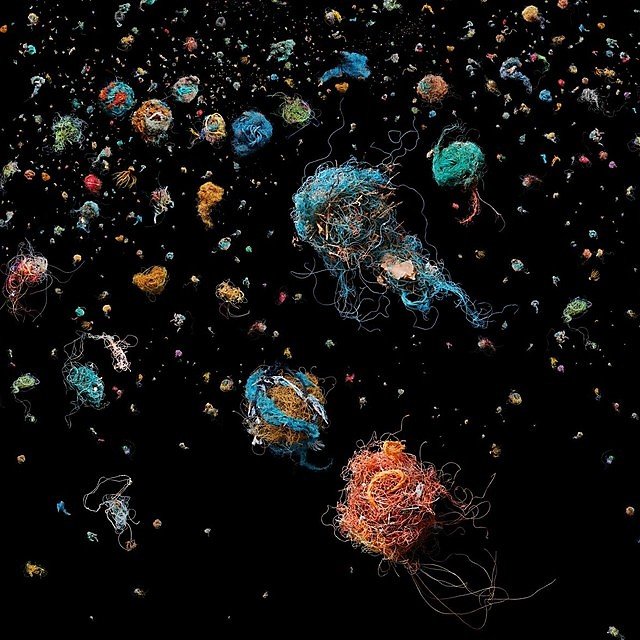