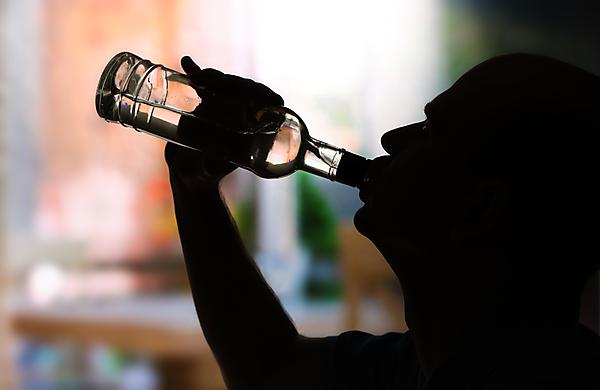 Offenders enrolled in alcohol treatment programmes as part of their sentence are significantly less likely to be charged or reconvicted in the 12 months following their programme, a study led by Plymouth University has shown.

Researchers from the University’s School of Psychology led a project, supported by the European Social Fund, which saw males with alcohol problems related to offending being assigned to a range of different treatments when convicted.

The study, published in the journal Alcoholism: Clinical and Experimental Research, also involved the former Devon and Cornwall Probation Service, the University of Exeter and the Virginia Commonwealth University in the United States.

In the paper, the authors – led by PhD student Marie Needham, Dr Michaela Gummerum and Dr Yaniv Hanoch from Plymouth University – also note that as well as the reduction in reoffending, such programmes could also have cost benefits, with the bill for placing one person in prison being up to 37 times higher than assigning that person to a community-based alcohol treatment programme. They say:

“Cognitive behavioural therapy (CBT) has been one of the most common methods to reduce alcohol use and the judicial systems in the United Kingdom and the United States have specifically identified CBT alcohol treatment programs as the chief method to break the link between alcohol and crime. Our findings provide novel and valuable evidence to support the practice of assigning male offenders to alcohol treatment interventions, as they show an indication that alcohol treatment programs could help reduce recidivism. Given the hundreds if not thousands of offenders who might be eligible to attend an alcohol treatment program each year, this could amount to substantial public savings. Beyond financial gains, committing fewer offences and staying out of prison have strong and continued benefits for the offenders, their families, and the community.”

It is estimated that alcohol-related crime has a price tag of £8 to 13 billion a year in the UK, and the link between alcohol and criminal behaviour has reached such proportions that the World Health Organization now considers it a public health issue.

This study involved 564 male offenders, with 141 of them each assigned by the courts to one of three alcohol treatment programmes: a Low Intensity Alcohol Program (LIAP), an Alcohol Specified Activity Requirement (ASAR), and Addressing Substance-Related Offending (ASRO). A fourth group of 141 was not assigned to a programme and served as a control group.

The results indicate a significant reduction in being charged with or reconvicted of a crime among those on the programmes, with the LIAP being deemed by researchers as the most successful in reducing reconviction rates and the most cost effective.

“In the delivery of probation services to offenders we always try to do things that are evidenced to work. We welcome the news from this Plymouth University research that offenders and service users who participate on alcohol programmes are less likely to reoffend and be convicted than those that do not and this is a testament to the hard work of staff to make these programmes a success in the community. The newly created Dorset Devon and Cornwall Community Rehabilitation Company with responsibility for probation services, alongside the National Probation Service, is committed to maintaining this activity.”

Useful links to other websites: