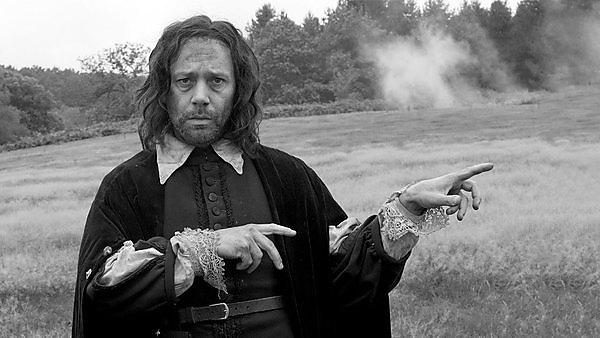 Actor, writer and comedian Reece Shearsmith is coming to Plymouth University to talk about his role in an iconic British horror film.

The co-creator of The League of Gentleman and Psychoville, Shearsmith is among the leading stars of the 2013 film A Field in England.

He will be introducing the film when it is shown in the University’s Jill Craigie Cinema on Monday 26 October at 7pm, and then taking questions from the audience at its conclusion.

The screening is part of the Johnny’s House of Horror series, organised by Plymouth film writer and historian Johnny Mains in conjunction with Peninsula Arts. He said:

“It's an honour to be able to bring Reece Shearsmith to Peninsula Arts at Plymouth University, where we will be screening Ben Wheatley's A Field in England. A truly epic film, Reece shines in every scene he is in, and to have a star of such calibre agreeing to come to Plymouth to talk about their career – and perhaps lend advice to the next generation of writers and performers – shows that this great city is becoming the cultural hub for the South West.”

A Field in England is set amid the Civil War in 17th century England, and follows a group of deserters who flee from battle through an overgrown field.

Captured by an alchemist, the men are forced to help him search to find a hidden treasure that he believes is buried in the field.

The film is a psychedelic trip into magic and madness in a remarkable film that can trace its lineage back to the best British horror films of the 1960s and 70s.

Discounts are available for Friends of Peninsula Arts and users of the Artory app. 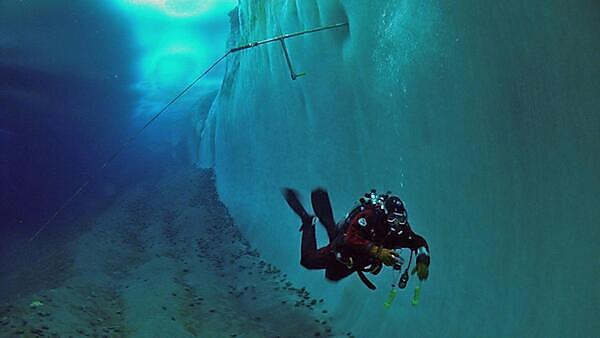 Read more about the Artory app