A University expert has met the Prime Minister to ask for his backing to help local councils become more ‘dementia friendly’.

Ian, a leading figure in dementia policy and research nationally and internationally, discussed his work to make life easier for people with the condition, including a recent project with the National Association of Local Councils (NALC).

Earlier this year, the project surveyed all 10,000 local (parish and town) councils to find out what steps they are taking to support people with dementia and their communities, and aimed to prepare a set of recommendations to better help them do so.

The guide containing these recommendations has now been prepared by Ian and NALC. It was presented to Prime Minister Boris Johnson at the meeting with the request that he give it his backing when it is sent out to local councils.

“Responses to the survey conducted with NALC were overwhelmingly in favour of the production of a dementia friendly guide for councils, and we are now ready to send this out. We asked the Prime Minister to endorse our recommendations, as well as launch the guide from Number 10 in the coming weeks.

“I found the Prime Minister to be very personable and it’s clear he fully understands the issues around dementia. We were grateful to get one-to-one time with him, considering everything else that’s going on at the moment.”

Ian is a member of the Prime Minister’s Dementia Friendly Communities Challenge Group (2013 to date) and chairs the South West and South of England group. Projects in this area include training with the Dartmoor Rescue Team, as well as work with the National Federation of Young Farmers Clubs and the Farming Community Network. He is a founder member and driving force behind Dementia Friendly Parishes around the Yealm, one of the first such initiatives working at a local council level, which has helped shape the new guide.

In his role as Chair of the Prime Minister’s Rural Dementia Group (2015 to date) he has worked closely with the traveller community to raise awareness and understanding of dementia and to identify what socially sensitive dementia care means for them.

He is also Chair of the Dementia Air Transport Group (2016–2020), where he has worked with the Civil Aviation Authority (CAA), the aviation industry and people with dementia to devise new CAA guidelines. 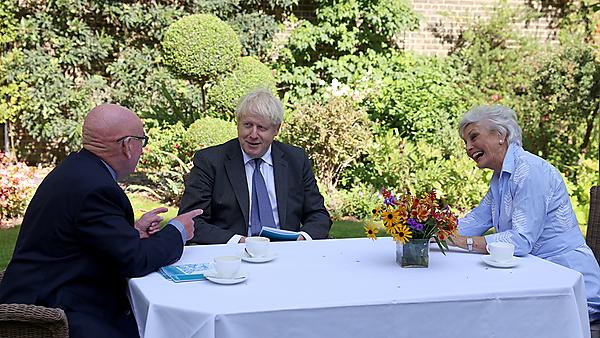 Dementia Friendly Communities is a programme which facilitates the creation of dementia-friendly communities across the UK.

Everyone shares part of the responsibility for ensuring that people with dementia feel understood, valued and able to contribute to their community.
Find out about Dementia Friendly Communities on the Alzheimer's Society website 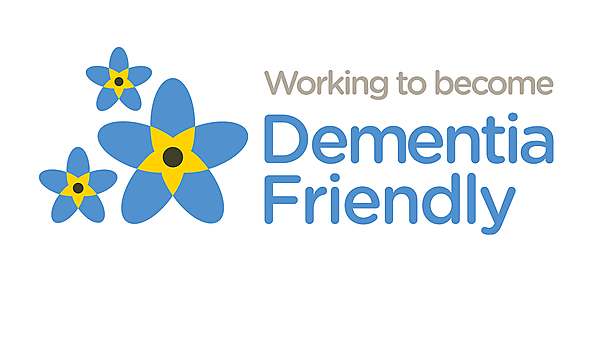