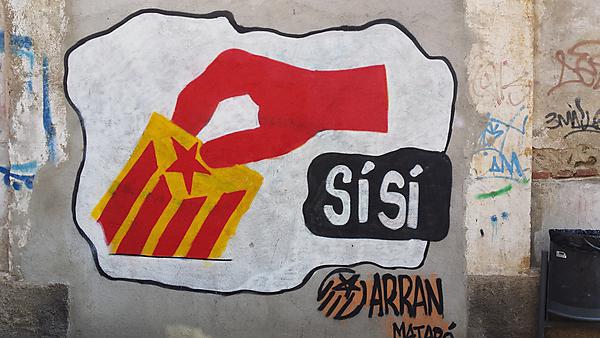 Image credit: By Gerhidt (own work) via Wikimedia Commons

A Plymouth University academic has been invited to join a panel discussion featuring some of the world’s leading experts on national identity and governance.

Professor of Politics Karl Cordell will travel to Princeton University in the United States later this month for a debate on the relevance of self-determination – the power of people living in a given area to determine their own political status – to contemporary politics.

He will be joined by other internationally respected academics from Tel-Aviv University, Boston University, Queen Mary University London, Arizona State University, The New School in Manhattan and Princeton itself.

Professor Cordell said it was a great honour to be invited back to Princeton, which is ranked among the top 10 universities in the world, and to be part of a panel featuring such respected and world-leading academics.

Professor Cordell, whose presentation will be titled Self Determination: A Panacea for Humanity or Another Blind Alley, said:

“This promises to be a great event, with an audience that will include undergraduate and postgraduate students currently enrolled at Princeton, and I hope it could also lead to future research collaborations.

“I will be attempting to examine the question of whether self-determination is a recipe for success or not. The recent European experience is contradictory demonstrating both positive and negative outcomes. In Kosovo, for example, self-determination and independence have not brought the expected benefits and eastern Ukraine has descended into a conflict that has no obvious end in sight. On the other hand, in the post-communist Baltic States and the former Czechoslovakia there have been both social and economic benefits flowing from the demand for national self-determination.”

As well as citing these examples, Professor Cordell will also speak about current debates affecting a number of European nations, including the recent vote on Scottish Independence and ongoing discussions and the Spanish region of Catalonia.

This is the second time Professor Cordell – a respected author and co-editor of the Ethnopolitics and Civil Wars academic journals – has been invited to a debate of this nature at Princeton.

He is a renowned expert on nationalism and independence with particular regard to central and eastern Europe, and in recent years has collaborated with academics from across the world on a range of research projects.

Princeton University is home to a dedicated research centre into this field of global politics, the Liechtenstein Institute on Self-Determination, which itself is part of the Woodrow Wilson School of Public and International Affairs.

Study within our School of Law, Criminology and Government

Read about the Liechtenstein Institute on Self-Determination at Princeton University