Solid I and Solid IV  by  Kazuya Tsuji  winner of the Plymouth Contemporary Award (worth £2,500), sponsored by Artmill Gallery & Framing Centre

A selection of works showcasing visions of the past, present and future have gone on show as part of the second Plymouth Contemporary.

More than 40 artists from across the world had their work selected to feature in the dual-site exhibition, which opened at the weekend.

They will now be on display at the University of Plymouth’s Peninsula Arts Gallery and at KARST’s gallery space in Stonehouse until Saturday 2 September.

The 2017 Plymouth Contemporary is a partnership between the University of Plymouth, the Plymouth History Centre and KARST, and artists and curators were invited to develop work within the theme of ‘visions’, exploring what the concept might mean for us now.

As part of the opening weekend, three prizes were presented:

A fourth award, the Audience Choice Award (£500), will be announced in the final week of exhibition.

“The Plymouth Contemporary has rapidly become recognised as an important biennial exhibition, showcasing the latest ideas within art practice. It has been great to see the exhibition grow in size, now involving KARST and exhibiting twice as many artists. Without exception the calibre of work on show this year is amazing, with artists experimenting across all art forms and questioning what we might mean by Visions. There is something for everyone in this exhibition.”

“The Plymouth Contemporary has delivered a really strong display of works across both venues. The responsibility of curating the breadth of work was challenging and exciting and will now offer audiences the opportunity to experience a diverse mix of contemporary visual arts. It’s great to witness the exposure and awareness that the Plymouth Contemporary has brought to the wider art community both nationally and internationally."

More than 800 submissions were received from 26 countries as far afield as New Zealand, South Africa, Argentina and the USA and comprised a wide range of interpretations of that topic.

They focussed on themes from architecture and archaeology to war zones and nuclear survival, using an array of media from installations and sculpture, to film, painting and live performance.

“It is very exciting that the second iteration of Plymouth Contemporary has gained such momentum and is providing a new platform of quality for international, national and regional artists. This biennial project is also contributing to the rising profile of Plymouth as a dynamic cultural centre, particularly for the visual arts. It is a great opportunity to encounter a diverse range of current artistic practice in the city over the summer months.” 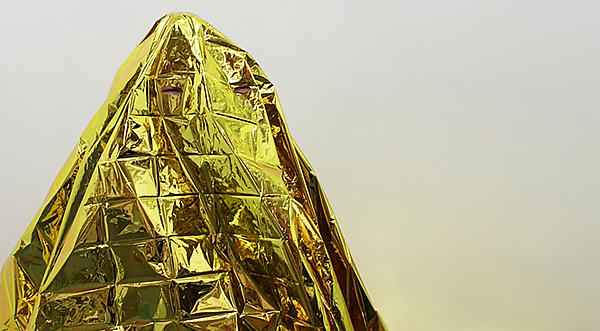 Want to know about the Plymouth Contemporary? You can find out more about the biennial exhibition, the awards on offer, the selection process and the full list of judges.

You can also find the full list of selected artists, whose artwork will be displayed across the Peninsula Arts Gallery and KARST.

Find out more about the Plymouth Contemporary

"The first Plymouth Contemporary brought to view a new wealth of talent both from within the region and those from places all over the world who wanted their work to be seen in Plymouth. It was a privilege to be asked to select and I couldn't be more excited to see the Contemporary's second iteration." 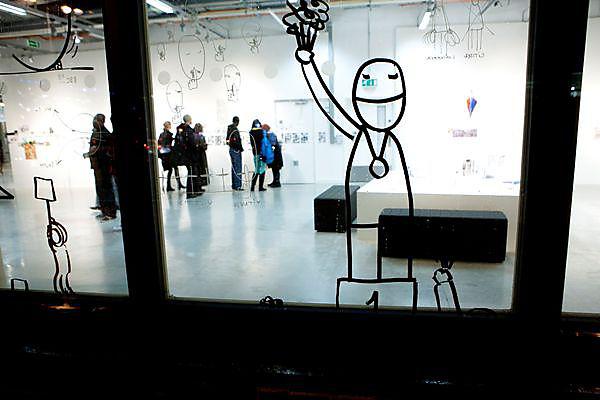