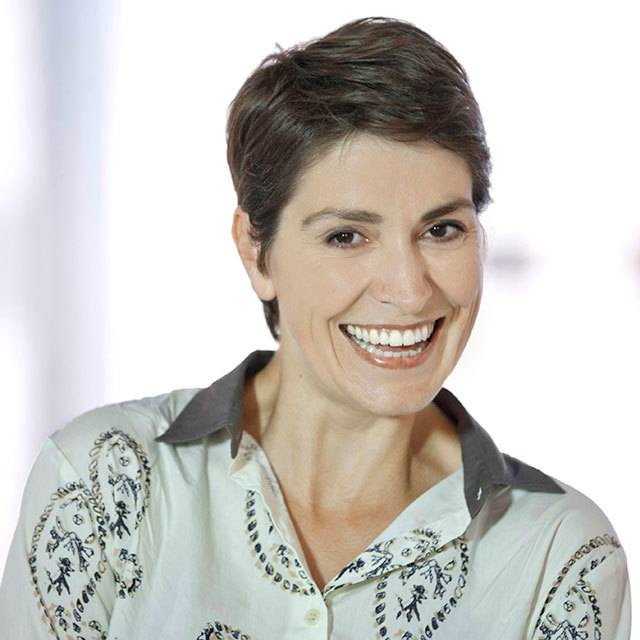 The Arts Institute (Faculty of Arts and Humanities)

2013-2016: Executive Manager of the River Tamar Project, including It's All About the River film festival (September-October 2014).

2016: 'Soil Culture: Dig-it' in Soil Culture: Bringing the Arts Down to Earth, ed Clive Adams and Dr Daro Montag, (co-published by The Centre for Contemporary Art & the Natural World and Gaia Project).

2013: 'University Galleries and public art programs within the UK' in Exhibiting Photography: A Practical Guide to Displaying Your Work (Oxford: Focal Press), 124-127.

2008: Beryl Cook 1926-2008, ed Jess Wilder and Sarah Chapman, (Plymouth University Press). Alongside curating the first major retrospective of Beryl Cook's work in the Peninsula Arts Gallery, following her death, the publication brought together academics and critical commentators who questioned and examined the division between the huge popularity of Cook's work and the art establishment's resistance in recognising her success whilst she was alive.