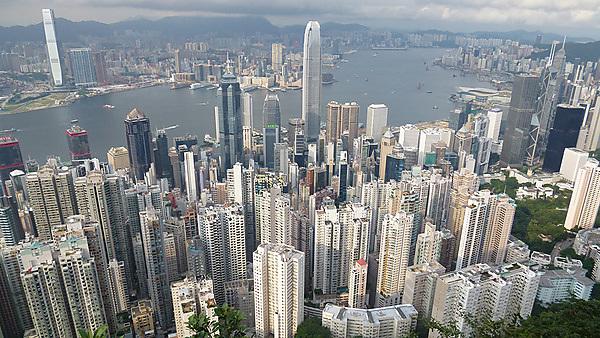 Both Professor Chris Balch and Dr Stephen Essex were involved in residential field visits over summer 2013.

Chris studied the development of the world’s smallest capital city - Belmopan - built as a response to the threat from hurricanes, but along the lines of British New Towns.

Stephen focused on urban planning issues of a different scale in Hong Kong, in particular the urban planning and design of the built environment, the decentralisation of population pressures into new towns, the challenges and controversies surrounding urban renewal, and the growing awareness of the importance of the conservation of the natural and built environment.

Student-led projects investigated a broad range of topics, including the urban design of new towns, biosecurity in Hong Kong following the SARS and avian flu epidemics, and the impact of real estate and retail development around the MTR rail stations on the surrounding urban fabric and communities.