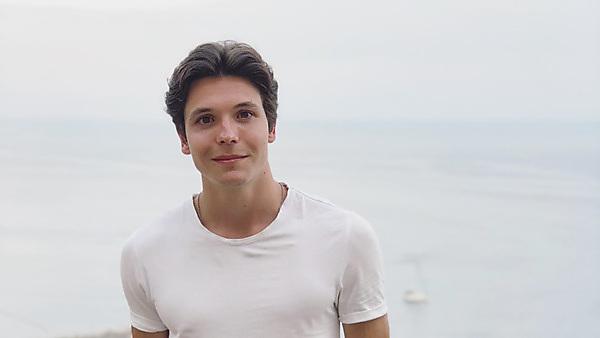 Current Job Title: Marine Resources Manager
Current Employer: The Crown Estate
Current Location: London
The main reasons I choose to study at Plymouth was the accredited programme, the marine planning module they had on offer and the sea!

Staff were chartered members of the Royal Town Planning Institute and therefore had the relevant expertise and working experience to guide my cohort through the course.

The course helped me basically attain the career path I’m now on and set me up with a solid foundation that’s helped me push on quickly.
Since I left Plymouth, I joined the Marine Management Organisation (MMO) in a role based in Preston, as a Coastal Marine Planner. I spent eight months engaging with stakeholders discussing marine planning, marine plans and their impact on them. I then managed to get a role, still at the MMO in Newcastle in the same team but with a focus on data and evidence, in addition to writing climate change policies for remaining marine plans in English waters.

I then joined The Crown Estate as a Marine Policy and Planning Manager in May 2020, where I helped to assess risk in the policy and legislative space for the marine environment.

I then managed to get a new role in the same team as a Marine Resources Manager with a focus in floating offshore wind and aggregates.
One of the best things I have undetaken in my career so far is presenting at two major conferences in planning and the marine space on marine spatial planning, 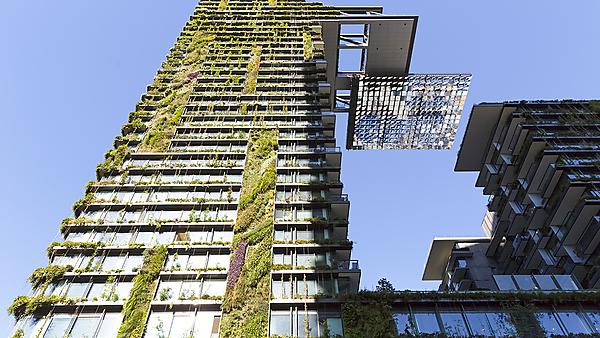