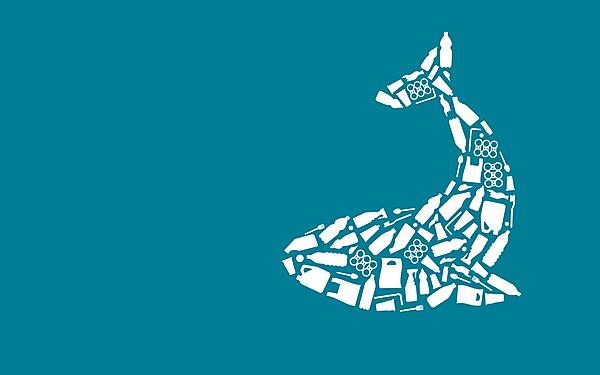 "I had no idea that campaigning had been professionalised to this extent,” says Tom Gammage, the marine biologist – and campaigner – who’s currently riding a wave of global support for his report on plastic pollution, Connecting the Dots. “I thought campaigners just did publicity stunts. I didn’t realise how much influence you can have as a civil society organisation with the right resources, skills and expertise.”

It’s fair to say that, from graduating from Plymouth with a first-class honours degree in in 2014, to attending the United Nations Environment Assembly with a mission to secure a treaty on plastics earlier this year, Tom has made quite the journey of discovery. Whether it’s working on small-scale fisheries projects in Costa Rica and Madagascar or learning and implementing the ‘art of advocacy’ with his colleagues at the Environmental Investigation Agency, the 28-year-old’s career has been defined by his relentless search for ways in which he can help conserve the natural world.

“This is why I’m on this earth,” he says. “And that foundational knowledge I gained at Plymouth has been absolutely instrumental in everything I’ve done so far.”

Like so many people who dedicate their lives to the oceans, Tom was born nowhere near it. Growing up in Hertfordshire, however, proved to be no barrier to his burgeoning interest in both nature and the blue environment, and his childhood years were filled with insects, leaves and pond life. Family trips to visit an uncle in the Cayman Islands also introduced him to diving, and by the age of ten he was well on his way to becoming thoroughly at home in tropical waters.

“I’ve always been a ‘nature boy’ – it’s defined everything I’ve ever done,” Tom says. “So, by the time I was applying to university, I had a very solid idea of what I wanted to do. I knew the South West well from camping trips to Cornwall, and so getting into Plymouth became my ‘North Star’ during my A levels. I worked hard, and I got in."

Tom is effusive in his praise for his time at Plymouth. The academics, he says, were “inspirational” in their passion for marine biology. He cites as “one of his favourite people on the planet” and reminisces how would take hours out of his busy diary to help him with complex data analysis. His contemporaries on that degree were also transformative for him, as he found himself suddenly surrounded by “100 like-minded people”. To this day, he says, his closest friends are his fellow marine biology graduates. And then there is the impact that the degree itself had upon his career path, and in particular a placement he undertook in Indonesia as part of his dissertation project.
He says: “The project tasked me with looking at the effect of a certain type of fishing on the population structure of reef fish in a UNESCO world heritage site. It involved lots of focus groups with local fishermen, doing catch estimates, learning Indonesian and talking to them about ancient systems of resource governance that their grandparents used. I started thinking, ‘Maybe we can reinvent, reignite and reimplement them in the modern context with modern management methods?’.

This ‘clear view’ of what he wanted to do, and a love of reef biology, motivated Tom to find work with small-scale fisheries in the Global South following his graduation. He started in Costa Rica, before joining Blue Ventures in Madagascar. He would later move to a similar NGO in the country, where his work focused on localising governance structures, introducing community-based management systems and monitoring the implementation of both.

It amounted to a remarkable five years overseas – but Tom knew there was something missing from his skill set: advocacy.

“It’s a whole different discipline!” he says. “Being able to convince people is an art form, and what I found was that it doesn’t matter how much research you do or how much information you gather, if you can’t communicate that in an effective way, it’s very difficult to have a lasting impact. And then I saw this position come up as a campaigner.” 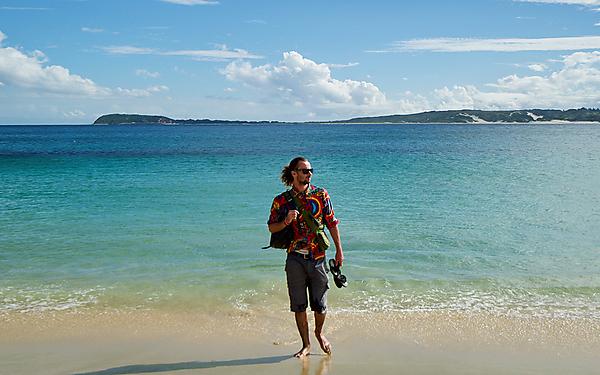 That position was with the Environmental Investigation Agency (EIA), the international NGO founded in 1984 to investigate and campaign against environmental crime and abuse. From the ivory trade to deforestation, the EIA has become renowned for its expert intelligence gathering through undercover agents in the field and using that as evidence to shape and influence policy.

“I joined EIA in November 2019, with a remit that would see me travelling to events and conferences around the world,” Tom says. “I would be acting as a trusted advisor to certain countries, particularly those that have limited capacity. It’s all really up my street, but then, COVID …”

The global pandemic has meant that Tom’s role has erred towards the “keyboard warrior” end of the spectrum, with a strong focus on open-source intelligence gathering from his base in London. And he’s put the past two years to good use by learning about the “broader context” and “which levers to pull to get you to where you want to go”. As a result, he says, he’s begun to fully understand just how much influence an organisation like EIA, with just 60 people, can have. Furthermore, he knows just how much of a contribution he can make to their cause.

“We may be a relatively small organisation, but we pack a massive punch,” Tom says. “And while we are not necessarily well-known in a broad context, in the fields that we work in, we’re very well respected. All of our work across our four programmes of wildlife, oceans, climate and forests is pioneering.”

“And what I bring are the skills I learned at Plymouth: my analytical skills, my critical thinking, my ability to read a myriad of publications, digest them and present that information to decision-makers. People like taught me how to do that – to read, internalise and challenge your assumptions.”
The influence of Richard – globally renowned for his research on marine litter and plastic pollution – is also felt in Connecting the Dots: Plastic pollution and the planetary emergency, a major new report written by Tom. Released in January, the report draws together recent scientific data on the broad impact of plastics on climate, biodiversity, human health and the environment, and concludes that the predicted rise in plastic pollution constitutes a planetary emergency.

Tom says: “I initially wanted to put something into peer-reviewed literature, but Richard advised that I had the opportunity to do something ‘loud’, something that scientists traditionally cannot. So that helped to shape the theme of the report." 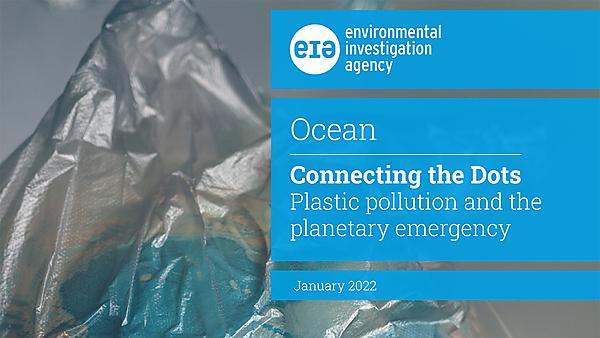 “And since its launch, it’s been crazy,” he adds, shaking his head as if in disbelief, and a broad smile breaking out across his face. “The BBC took up the story and since then it’s exploded. We’ve had requests from Singapore, Iran, Canada …it’s amazing to watch your idea spread around the world.”

That idea is now being developed into a ‘Scientists’ Declaration’, with Tom working with a team of academics to draft a form of words that scientists can sign up to and voice their demand for a global treaty on plastics. And then the focus will shift to Nairobi and UNEA-5.2, where Tom will at last have the chance to travel, to advocate, to influence, and to experience the ‘network of dependencies’ that exist at that level.
“I can’t wait,” he confides. “It’ll be two weeks of intense work, following leads, being responsive to developments, disseminating materials and networking. And we will get that treaty.”
The future, beyond Nairobi, is yet to be written for Tom. He knows that there is a decade of work ahead for EIA on that treaty – the preparation, the negotiation and the implementation; it’s what he was hired to do, and he’s immensely proud of their achievements so far. And he’s very aware that whatever comes next – whether it’s a related area such as agricultural plastics in supermarkets and the supply chain, or something very different – there are no guarantees with campaigning. The stars do not always align.
But there’s one thing he can be sure about: he’s not finished with the IndoPacific region and those communities that depend upon their artisanal fisheries."

I am a scientist and I love what I am doing – but I do miss that primary research,” he says, finally.

“What was missing from my repertoire before was the ability to take that knowledge and do something with it, rather than just publishing it. It’s not missing anymore.” 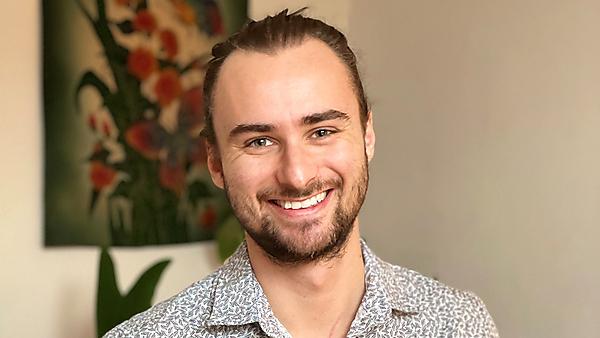