Dr Patrick Holden is an Associate Professor of International Relations in the School of Law, Criminology and Government.

With his teaching and research background on subjects such as international political economy, the European Union in the world, international development policy and regional integration, he looks at Brexit through the lens of international relations.

The referendum and the process of leaving the EU has become a savagely political issue, with increasingly polarised views on either side. This is particularly reflected in social media, where economic doomsday scenarios vie with nostalgic visions of a Glorious Britannia in the echo chambers of entrenched 'remain' and 'leave' camps. 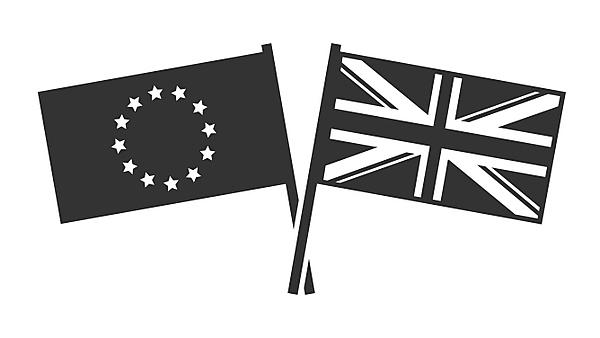 For academics in fields such as international relations, it is not necessarily about whether Brexit is ‘right or wrong’. Instead, it represents an almost unprecedented case study of how geopolitics (how states relate to each other) interacts with domestic politics (the political demands in Britain). One example of this close to home is how the British people’s vote to leave the EU may threaten an international agreement between the UK and the Republic of Ireland (the Good Friday Agreement of 1998). Brexit is also a classic example of complexity, as different political forces within the UK and its 27 neighbours (and in the EU as an entity) vie to shape the new relationship between Britain and the EU.

My research over a number of years has focused upon the workings of trade politics, in a world where free trade and protectionism are frequently mixed together. Under World Trade Organization (WTO) rules, we enjoy a degree of free trade, but there are still many tariff and non-tariff barriers to trade. In particular, large economies such as the United States or China regulate their markets in a manner that puts their business at an advantage. During trade agreements, countries will essentially bargain for market access, offering, for example, lower tariffs in return for reciprocal rights. It stands to reason that countries with larger economies and populations have more to offer, and more cards at their disposal.

With 65 million people, a large economy, and valuable resources and abilities (such as in defence), the UK is a powerful entity, but nevertheless one that is middle-weight around the negotiation table. So whether it is dealing with the remaining EU and its market of 455 million people, or with countries such as the United States, it finds itself at a distinct disadvantage. 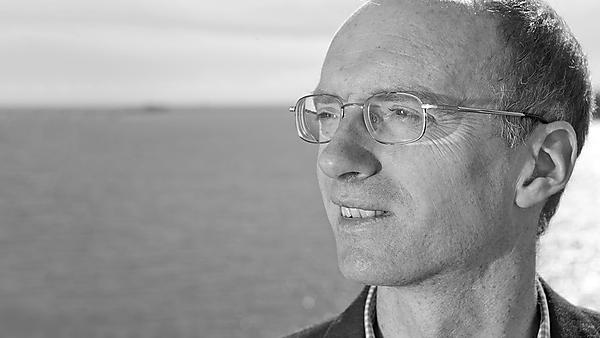 The EU is a large bloc and well-practised at getting what it wants, using its economic weight and negotiating expertise to grind down opponents. It is made up of 27 individual member states, each with their own (often quite different) motivations and strategies. However, given that the UK wants to leave the legal system of the single market, it is well-nigh inevitable that the EU will impose barriers upon the UK. There may be a basic free trade deal covering tariffs on goods, but it’s probable that restrictions will be applied elsewhere, such as to financial services. So Brexit is, at least initially, about negotiating reduced economic integration. There is little historical precedent for this, which makes it both fascinating and perilous. 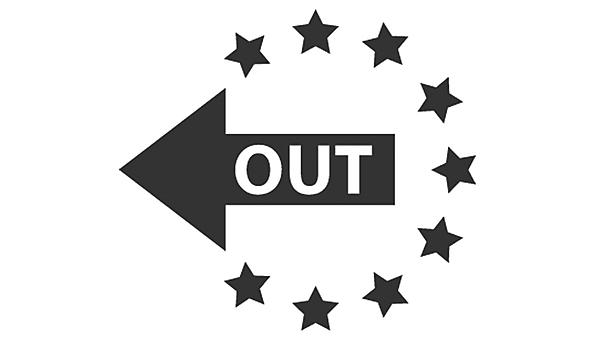 What the UK does have in its favour is its agility and capabilities as a single state (whereas the EU is an unwieldy bloc). If there is a major international security crisis (something that is quite possible given the current leadership in the United States and Russia), this might lead to a more safety-first approach from EU, where they are minded to offer more benefits to the UK in return for agreements around defence. It is also logically correct that leaving the EU, which is a common trading policy, enables the UK to do something ‘different’ in relation to other countries around the world. For example, the EU’s protectionist agricultural policy has hitherto prevented a deeper agreement with the likes of Argentina and Brazil. So there is potential for the UK to negotiate something better – but each set of talks will lead to their own trade-offs, whether it is more visas for people from India, or better access to the health sector for US drugs companies.

At a time when most experts agree that the global free trade agenda has stalled, the odds are against the UK improving its trade position. So it has to be smart and engage in multi-level diplomacy with different countries, and try to recognise the cold realities that it is facing. The merit of trading off economic benefits for more sovereignty is an essentially political question.

The issues of ‘Brexit’ and ‘Trump’ also serve as reminders to social scientists that people are not always motivated by rational economic imperatives.

We have perhaps taken for granted that we’ve been living in a ‘business civilisation’ where things worked for better or worse according to the market, but 2016 demonstrated the importance of factors such as identity and immigration to many people. And that is probably a good thing in the sense that people are not just voting according to monetary calculations, which makes it a very interesting time to be studying subjects such as international relations, politics, sociology, economics, and human geography. I’d argue that to be an active citizen, with an awareness of how Brexit might affect you, you need to have a little understanding of each of them.