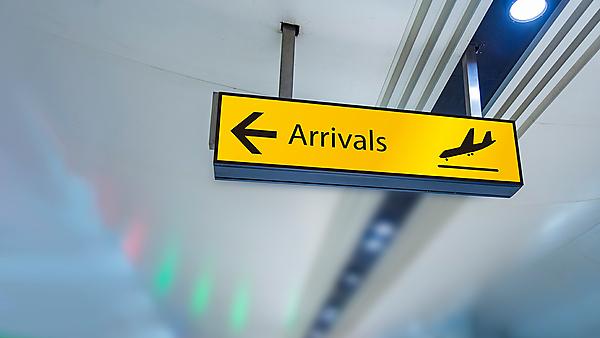 It is very important to plan your onward journey from your arrival point in the UK to Plymouth.

Please look at the Preparing to travel to the UK for study webpage before reading the following information about travelling to Plymouth.

What you must do depends on whether you qualify as fully vaccinated under the rules for travel to England and whether you are on a list of countries that requires extra measures. Please look at the Government information page: Travel to England from another country during coronavirus (COVID-19)

Bristol and Exeter are alternative airports that are closer to Plymouth (flight availability to these airports may be limited).

You can travel to Plymouth from most UK airports by coach or train. The coach and train stations in Plymouth are very close to campus and the city centre but it is advisable to get a taxi if you have a lot of luggage. 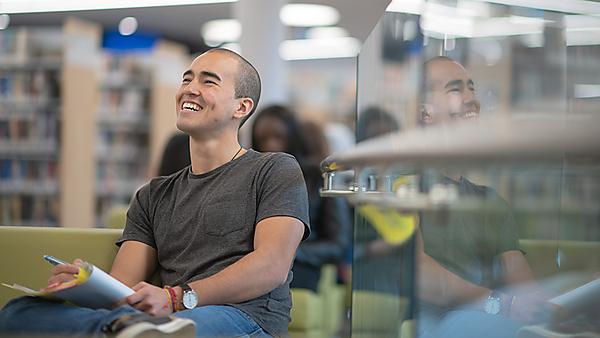 If you are moving into University-managed halls, you will receive emails from our accommodation team with details of your room, when to arrive, and how to get your keys. 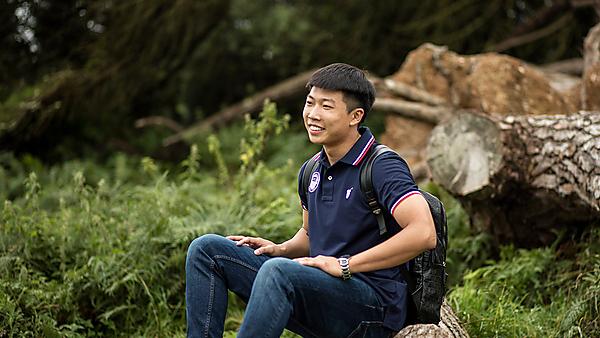 If you you are a student who has recently arrived in the UK from another country, find practical COVID-19 guidance to help you settle into university life.