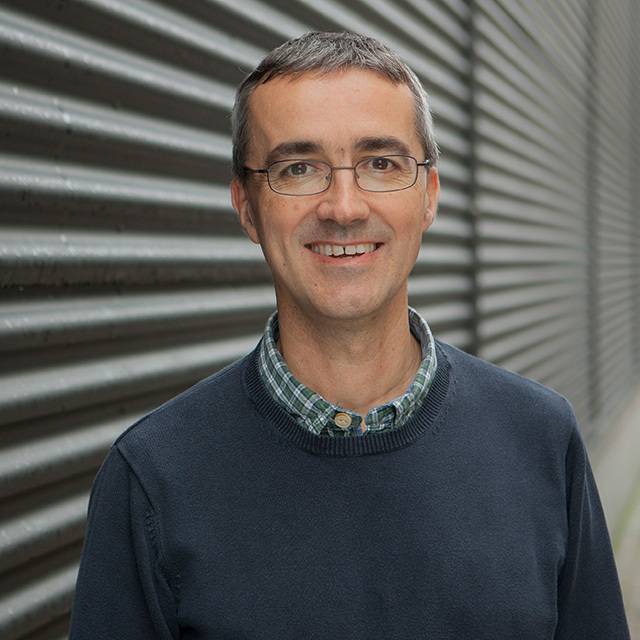 My teaching is focused mainly on introductory physical oceanography and meteorology. Over the years I have also taught a wide variety of other subjects including aspects of atmospheric modelling, fluid statics and dynamics, underwater acoustics, personal development, use of information technology and Visual Basic programming. I am currently Module Leader for two modules - OS102: Physical and Chemical Processes of the Ocean (Stage 1/Level 4), OS208: Meteorology (Stage 2/Level 5).

Between June 2015 and December 2016 I was Associate Head (Teaching and Learning) for the School of Marine Science and Engineering and had responsibility for overseeing the operation and quality assurance of all taught programmes deliver by the School.

In 2013-14 I made a significant contribution to the Approval of a revised suite of Marine Science degree programmes, writing the Approval Document.

In 2012-2013 I successfully led the Marine Science Subject Group through an internal Periodic Review of its programmes at both undergraduate and postgraduate levels.

Between January 2010 and December 2013 I was Scheme Manager and Admissions Tutor for the Marine Sciences Degree Scheme (B.Sc. Ocean Exploration and B.Sc. Ocean Science) overseeing all aspects of the management and operation of these programmes.

During the period 2006-2009 I was Associate Head (Teaching and Learning) for the School of Earth, Ocean and Environmental Sciences and had responsibility for overseeing the operation and quality assurance of all taught programmes deliver by the School. This included successfully leading the School through an internal Periodic Review of its programmes in 2007-2008.

Previously, I have acted as Marine Sciences Scheme Manager (2006), Programme Leader for the BSc Ocean Science (2004-2005), Subject Tutor for the same programme (1995-1997) and was Director of Undergraduate Programmes in the Institute of Marine Studies (1997-2000). The latter role involved managing the Marine Studies Modular Degree Scheme taken by around 650 students each year and included leading the re-writing and re-validation of the entire degree scheme (1997-1998).

My research has been focused on developing simplified models of the behaviour of coastal morphodynamical systems. Examples of such systems that I have studied include sand ripples, beach cusps and systems of offshore (surf zone) sand bars. Although complex behaviour is commonly observed in such systems, relatively simple descriptions of the underlying physics of key processes can be sufficient to capture the critical components of the behaviour of the system, provided that feedback between evolving morphological features and key processes is incorporated. My personal interest is primarily, though not exclusively, in developing models that challenge or elucidate our understanding of the behaviour of these systems, rather than the development of quantitative models with predictive capability.

Al Mehrezi, A., 2016, Local Meteorology and its Effect on Electromagnetic Wave Propagation over the Southern Coast of the Arabian Gulf

Coco, G., 1999, Mechanisms for the formation of rhythmic topography in the nearshore region