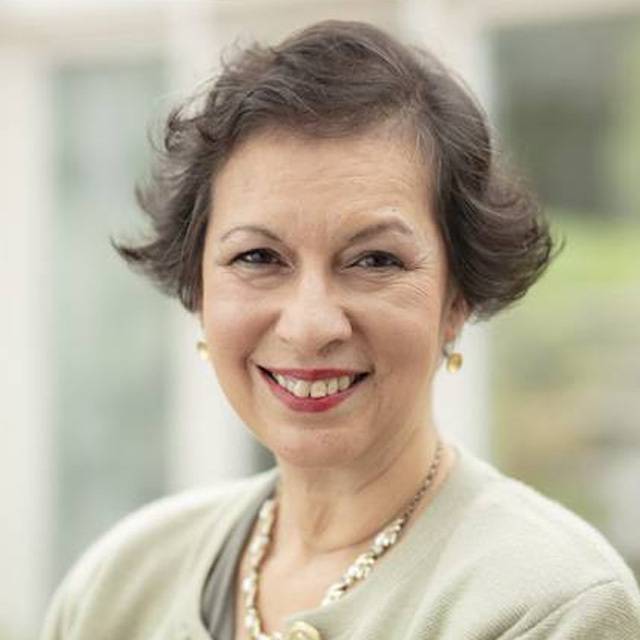 Director of Plymouth Institute of Health and Care Research

Professor Sheena Asthana can be contacted through arrangement with our Press Office, to speak to the media on these areas of expertise.