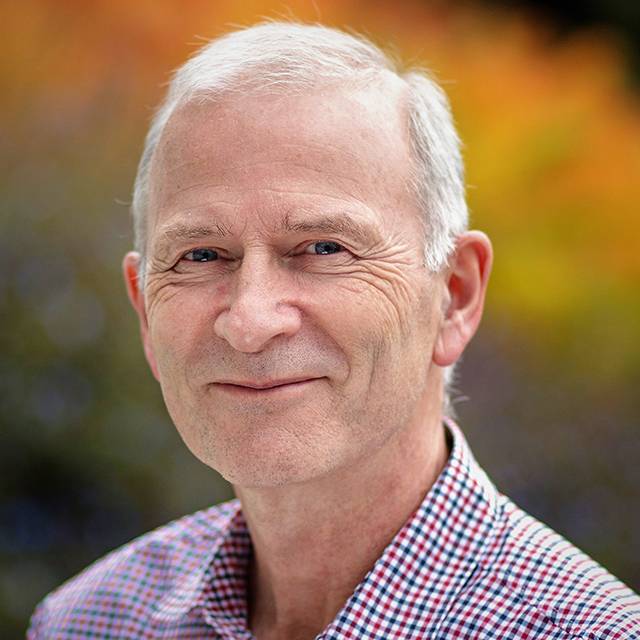 Rupert Jones is a Physician with special interest at Derriford Hospital chest clinic and Senior Clinical Research Fellow at the Peninsula School of Medicine, Plymouth.  He has been involved in COPD policy including the national Outcomes Strategy for COPD and clinical lead for the National COPD Audit in Primary Care. His current research interests are in severe asthma, COPD and pulmonary rehabilitation. Working with many international collaborators, he runs global health projects funded by Horizon 2020 and MRC / Wellcome and DFID relating to lung disease in Uganda, Vietnam, Greece and Kyrgyzstan. He developed the Lung Information Needs Questionnaire and the DOSE Index for COPD severity assessment, and now the Severe Asthma Questionnaire (saq.org.uk). He has published over 80 papers and several books.

2014 - Chair of scientific committee of the Salford Lung Study

2006  Maintenance naïve protocol board- internationalRCT of Tiotropium in COPD

Within University of Plymouth

A wide range of external teaching in research and clinical medicine.

I am interested in global impact of chronic lung diseases, their aetiogy, diagnosis, detection, assessment in clinical practice, psychological and social impact of the diseases on affected people and those close to them.