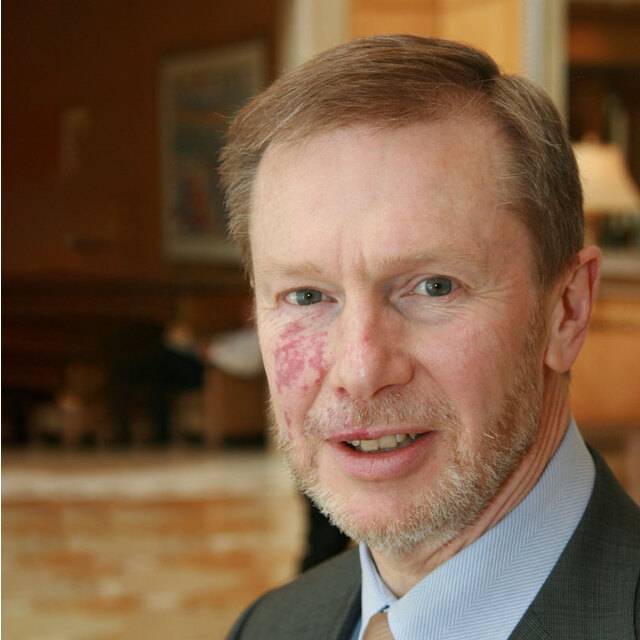 Philip has some 55 years of experience in the commercial shipping industry starting at Plymouth School of Navigation in 1965. After nearly a decade spent at sea serving as a Navigating Officer aboard bulk carriers, tankers, general cargo and fleet replenishment vessels Philip commenced his shore career as a Shipping Economist for a British Shipowner operating Handysize bulk carriers.

After 3 years he moved on to become a Shipping Analyst for Clarkson shipbrokers. During that time he sat his professional examinations to become a Chartered Shipbroker winning the Armac prize for Economics and International Trade in the competitive global examinations. Immediately after that he offered his services and taught Shipping Economics for many years later becoming the overall Assessor.

Whilst at Clarksons he was headhunted to create the Research Division of the world’s largest independent shipbroker Simpson, Spence & Young where for 15 years he was the Managing Director. For 14 of these years he was, in addition, the Coal Trade consultant to the United Nations responsible for all their long term trade forecasts. Moving to New York in 2000 he was the Content Director for leading dot.com MaritimeDirect managing a staff of 70.

Eventually returning to the UK he was appointed as Global Head of Research and Analysis for Galbraith’s Shipbrokers and at the same time was appointed as Visiting Professor at Copenhagen Business School later progressing to become Chief Examiner and Dean of the Executive MBA programme in Shipping and Logistics.

Philip joined the world’s largest interdealer broker ICAP in 2008 as Head of Consultancy before retiring in 2011. In addition to Copenhagen Business School Philip has held a number of Visiting Professorships at the following Universities: Middlesex Business School, Frederick University, Cyprus; London Metropolitan University and Hamburg University.

1999 World Energy Outlook for US Dept of Energy

Over the period of 40 years as a Shipping Economist have researched and produced hundreds of reports for clients on commercially confidential basis.

Have presented or chaired over 100 international conferences