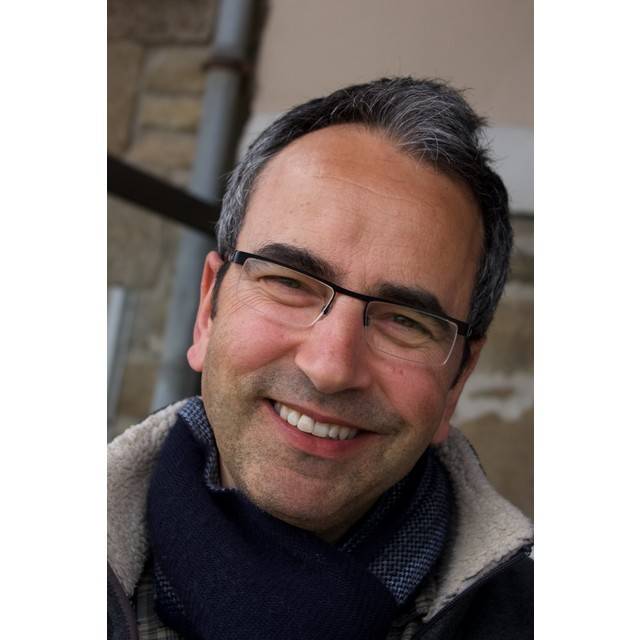 Associate Dean for Teaching and Learning

Associate Dean for Teaching & Learning in the Faculty of Health

Senior Lecturer in the School of Psychology

I started my research career in the Microbiology Department at Rothamsted Experimental Station. I made the switch to Psychology in 1986 and gained both my BSc and PhD at the University of Plymouth. My first postdoctoral position was in the Consumer Sciences Department of the Institute of Food Research at Reading. I returned to Plymouth as a Lecturer in 1995.

Gee, P. The Plymouth eBook Project. Meetings at a number of locations, including London, Cambridge, Manchester, Athens, Cannes, Amsterdam and Rotterdam. Various dates between 2011 and 2015.

I spearheaded a project to supply first year undergraduate psychology students with ebook copies of their core reading. Those entering the psychology programme in 2011 were given access to 12 downloadable texts that comprised the main recommended reading for all of their core lectures. In 2012 this project was extended to cover core second year psychology modules, and to the first year of five other programmes in the Faculty of Science and Technology. In 2014 it was further extended to cover approximately new 7,000 students across the university.