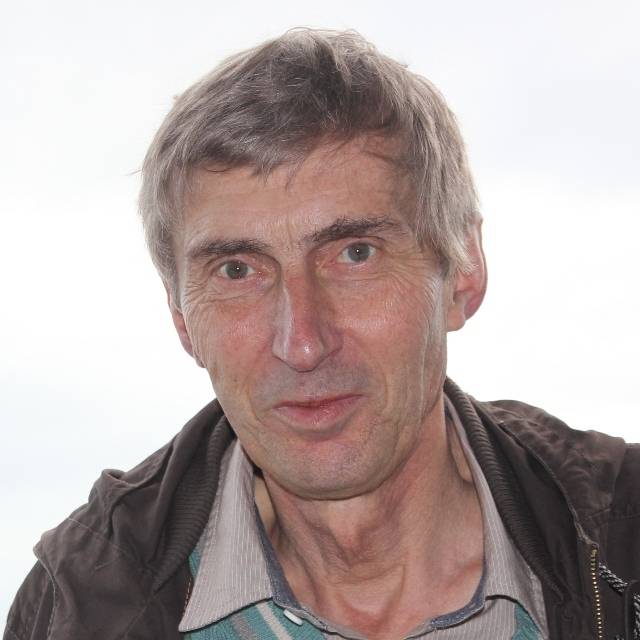 Chairing of 10 degree validation panels within the university and its partner colleges, including:

G.Peter Matthews is Emeritus Professor in Applied Physical Chemistry in the School of Earth, Ocean and Environmental Sciences at the University of Plymouth. He became semi-retired from January 2017, maintaining his research interests but ceasing to teach undergraduates. In April 2019 he was appointed to an Emeritus professorship. He is also CEO and director of PoreXpert Ltd, the university’s main spin-out company, selling consultancy services and the PoreXpert suite of software described below.

Matthews studied chemistry at Oxford University, gaining a distinction in chemical pharmacology, and going on to be awarded a doctorate there for research into the measurement and computer modelling of the flow of simple gases. Subsequently he supervised and developed Oxford’s physical chemistry teaching laboratories while a college lecturer at St Catherine’s College,before moving to Plymouth in 1985. He has maintained an interest in teaching, having been HEFCE national assessor for Chemistry and Environmental Science, developing these courses at Plymouth, and acting as chair for numerous other course validations.

His Environmental and Fluid Modelling research interests are currently concerned with fluid flow in porous materials, particularly when this has environmental importance. He has supervised 21 PhDs, 18 as P.I., to successful and timely completion, as well as numerous post-doctoral students. He has attracted £4.6m of research funding to date, the sources of which have been research councils (NERC Environmental Diagnostics programme, NERC NE/K004212/1,EPSRC GR/K70489 and BBSRC BB/E001793/1, BB/E001793/1), industry (British Gas /Transco, Omya AG, EDF), and purchasers of the software described below. He has written 152 publications in research and pedagogy, including a 500 page textbook on Experimental Physical Chemistry (Oxford University Press,1985), and over 35 consultancy reports.

Matthews’ research group, now headed by Laudone, pioneered a new way of modelling porous materials, by producing software (Pore-Cor succeeded by PoreXpert® ) which generates three-dimensional void networks which closely match the full percolation characteristic and porosity of any meso- and macro-porous material. Matthews’ approach contrasts with the otherwise almost universal approach which is simply to take the slope (1st derivative) of the percolation characteristic, in the form of a mercury porosimetry intrusion curve or a soil water retention curve, and equate it to the number of voids of that size. However the traditional approach is only valid for the very small number of samples, such as track-etch membranes, which comprise aligned capillary tubes which do not connect with one another. To a first approximation, the behaviour of fluids within pores is dependant only on the cross-sectional sizes of the voids, their volumes, the interfacial tension of the fluid system, and, in the case of liquids, the contact angle at the surface of the solid. Therefore there is considerable symbiosis between studies on widely different materials in different research areas, and many of these systems have direct or indirect environmental importance.

Of particular importance are dual porous systems – i.e. solids comprised of particles, between which is inter-particle porosity, and in which the particles themselves have intra-particle porosity (Laudone et al 2013). Examples of this are soil, where for example nitrifying bacteria reside in the intra-particle porosity (Laudone et al. 2011), and high performance modified-calcium-carbonate(MCC) paper coatings, for which the dual porosity gives very fast and accurate ink adsorption properties (Ridgway et al. 2011). Gilsocarbon graphite,used in the cores of AGRs at six sites in the UK, also has a highly complicated pore structure, comprising an openly accessible void network, a void network accessible at moderate pressure, and closed porosity deriving from air bubbles in the original graphite / pitch mix before baking (Laudone et al. 2014).

School of Agriculture and Environment, University of Western Australia (2020)

Matthews has supervised 21 PhD projects, 18 as Principal Investigator, with a 100% completion rate.

The following students have completed since 1999:

The Environmental and Fluid Modelling Group laboratories, located in Davy Building 601 and 602, provide consultancy services for the characterisation of porous solids.

The laboratory achieved full ISO 9001:2008 accreditation in August 2010, and all mercury porosimetry work is already done according to strict protocols which exceed those required by the instrument manufacturer.

Peter Matthews takes a paternal delight in the achievements of his family, and the business, medical, scientific and engineering interests of his children.

With his wife Diane as main carer, Peter has extensive experience in the rehabilitation of babies and children following abuse, neglect or abandonment. The efforts of Peter and his wife were recognised in a prize and citation presented by Pirate FM, on behalf of Cornwall County Council Children's Services, at a celebration evening in Newquay in October 2008.

He is a keen photographer, with several photos published by local media, such as The Cornish Times in March 2018, and has raised beef and dairy cattle, sheep and ponies in his SPS registered 0.9 hectare field.