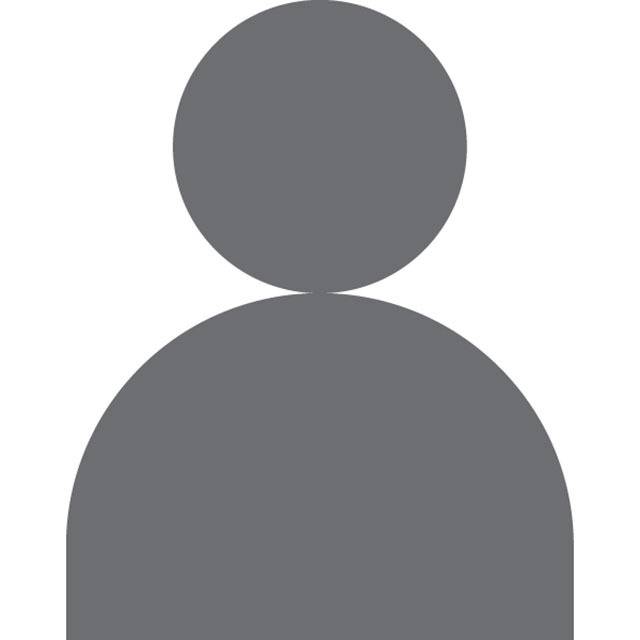 School of Law, Criminology and Government (Faculty of Arts, Humanities and Business)

I am a lecturer in Criminology and the Political Sociology of Control, Harm and Deviance, at Plymouth University.

I worked at the International State Crime Initiative (Kings College London) on a major project funded by the ESRC prior to undertaking my Ph.D research (2014-2015). The work is now published - State Crime and Civil Activism: On the Dialectics of Repression and Resistance (Green and Ward, 2019).

I am module lead for three modules:

My current research is advancing as original contribution in 'Mundane Fauna Crime' and the causal explanations of their emergence and non-governance. This work impacts the ontology of 'crimes against wildlife', primarily in rural regions, internally related to illicit food enterprise activity.

The research has policy implications for reducing crimes against mundane fauna within rural and meat enterprise processes; crimes which are causing unnecessary suffering to non-human species (at detriment to their healthy reproduction) and has the potential to cause a public health crisis (when unsanitary foodstuffs enter legitimate supply chains illicitly).

Further, the research is re-conceptualising crimes against relatively common, un-owned, tending to be abundant, unremarkable and non-photogenic, fauna, and advancing a conceptually refined account of the specificity of the problem.

My main interests are:

Crimes of the powerful, specifically violence organised by the state (understood as a social relation).

Historical Materialism; principally the theories of the State as expounded in the various works of Gramsci, Poulantzas and Jessop.

Political economy and structural explanations of disorder and incivility.