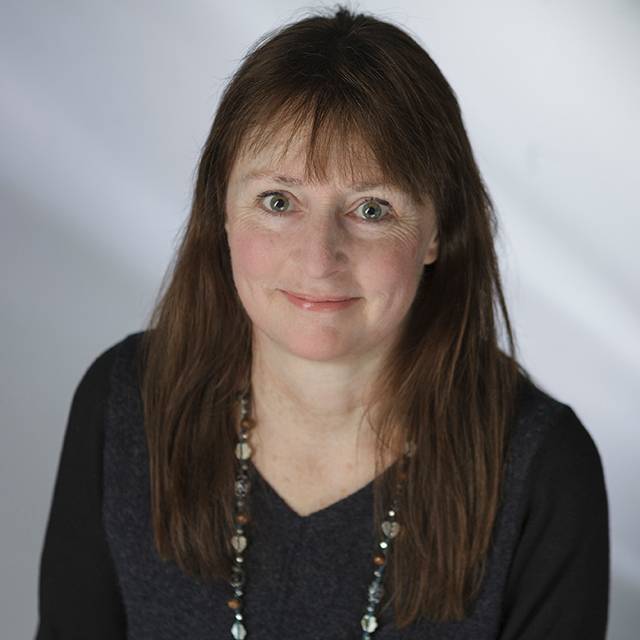 Lecturer in English and Creative Writing

Dr Miriam Darlington can be contacted through arrangement with our Press Office, to speak to the media on these areas of expertise.