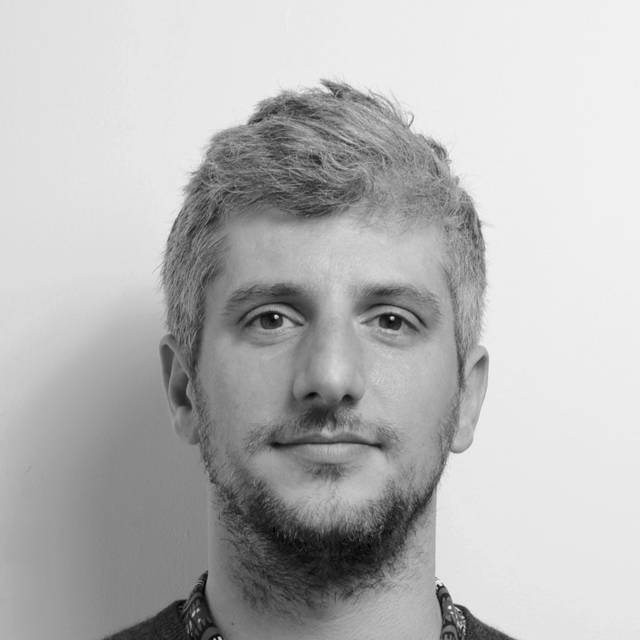 School of Art, Design and Architecture (Faculty of Arts and Humanities)

Marc Trotereau is a French designer. He began his design studies at The School of Fine Art in Reims where he stayed during three years and then he moved back to Paris for a two-year course in furniture & product design at the Ecole Nationale Supérieure des Arts Décoratifs. In 2007, Marc moved to London to take up a Masters degree in Product Design at The Royal College of Art. He graduated from the RCA in 2009. Marc currently lives and works in London. He founded a studio/workshop in the East End, within sight of the new Olympic complex, where he is developing furniture prototypes, experiments, research and collaborating with several colleagues. Marc Trotereau is not only a furniture designer, but also a maker of objects; interested in the notion of use, and in how a design or a situation can create a response. As well as creating projects for production, he has made one-off objects, limited edition pieces and site-specific artworks. As a walker and a passionate observer, he is attracted by the city environment. The public space gives him the opportunity to sharpen his curiosity and his capacity to notice details. For him, it is a unique place to create spontaneous concepts that interact directly with people, and to observe their reaction.