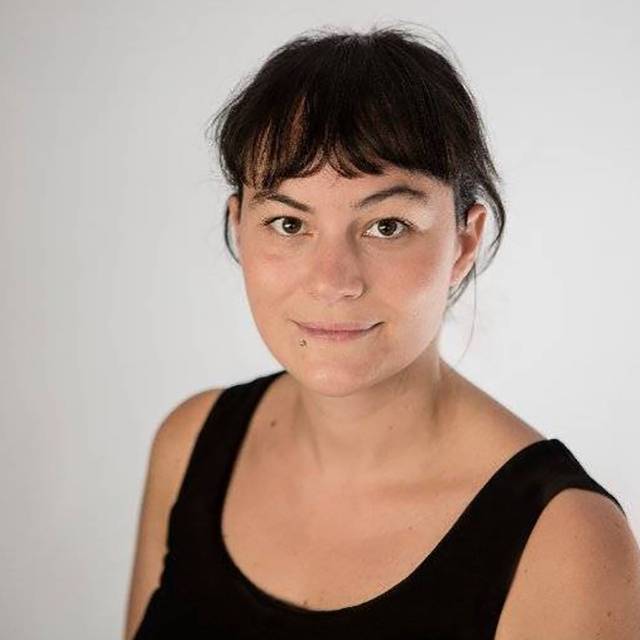 I am a marine biologist with a broad interest in ecophysiology and evolution. My research integrates whole organismal physiology and -omic approaches to investigate the mechanisms underpinning physiological responses to changes in environmental drivers, mainly temperature and oxygen, across different stages of the life cycle. Much of my research is therefore framed under the context of global climate change and addresses whether aquatic animals have the capacity to cope with and adapt to the current rapid changes in their environment.

2014. NERC Biomolecular Analysis Facility. The effect of in situ acclimatization to chronic hypoxia on the metabolome of the commercially important shrimp Pandalus borealis. PI

2013. Association of European Marine Biological Laboratories Transnational Access Fund. The Effect of in situ Acclimatization to Hypoxia on the Physiological and Molecular Plasticity of the Commercially Important Shrimp Pandalus borealis. PI