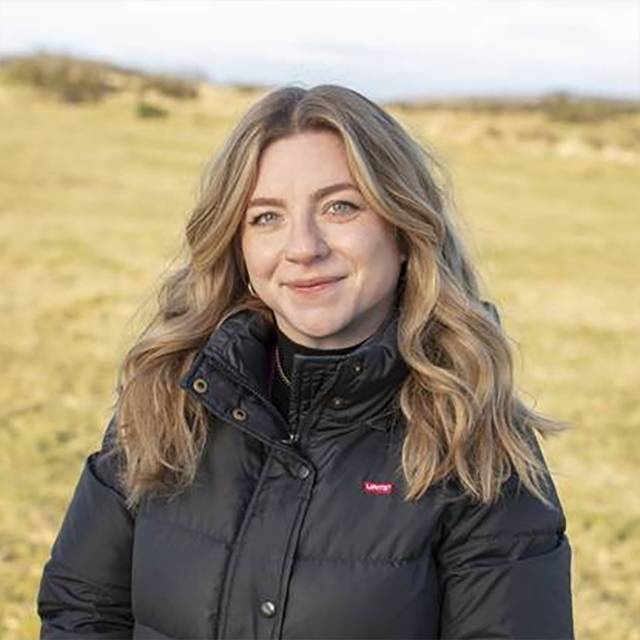 I am a molecular ecologist interested in developing our understanding of interactions above and belowground between plants, microbes, fungi, and invertebrates by employing a range of field-based, lab-based and experimental approaches. My main research focus is centred on grassland ecology.

In my position at the University of Plymouth I will be researching the ecological role and evolutionary origin of psychedelic compounds in nature on the Leverulme Trust funded project 'Wherefore the magic?' Very little is known about fungal-antagonist interactions in general and the role of fungal SMs is largely speculative. While Psilocybin producing fungi are a provocative and unorthodox study oraganism, their attractiveness in this project stems from the structural similarity between psilocybin and the animal neurotransmitter serotin which raises interesting questions surrounding its evolutionary origin.

To close the knowledge gap about the evolutionary role of psilocybin, and elucidate fungus-animal interactions in general, the application of eco-evo concepts, behavioural experiments, molecular and transgenic tools (CRISPR-cas9) is neccessary. Connecting inducible chemical changes in fungal fruiting bodies with behavioural and fitness assays is a new but powerful approach to investigate the relationship between fungal secondary metabolite regulation and their maintenance as a resistance mechanism.

Previously, my focus lied on understanding the mediation of plant species co-existence by soil-borne microbes (in particular, those associated with the mycobiome) in the diverse grassland ecosystems across much of Europe. This predominantly included characterisation of host-specific microbiomes using next-generation sequencing technology and subsequent ecoinformatic analysis using modelling approaches. The insights from some of these studies were used to develop more sustainable agro-ecosystems, both in Europe, and in SE Asia concerning the cultivation of oil palm. The overall focus of this research was centred on biodiversity, sustainability and ecosystem functioning.