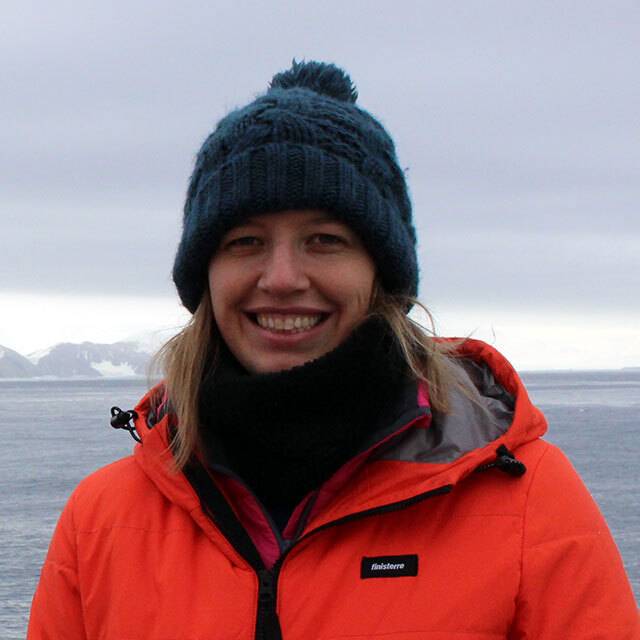 I am a lecturer in Hydrography and Ocean Exploration and am actively involved in internationally recognised research surrounding continental slope processes and seafloor geomorphology. I have been involved in 11 international research expeditions including an Arctic and three Antarctic expeditions. The most recent expedition was in January 2018 to the Ross Sea, Antarctica with the International Ocean Discovery Program (https://iodp.tamu.edu/scienceops/expeditions/ross_sea_ice_sheet_history.html). I am involved in research surrounding Polar continental margins, including leading an EUROFLEETS-funded research expedition to the Ross Sea, Antarctica in January 2017 with colleagues at OGS, Italy.
Before joining the University of Plymouth I worked as a Post-Doctoral Researcher at the National Oceanography Centre on the NERC-funded 'Coordinated Canyon Experiment' in collaboration with the Monterey Bay Aquarium Research Institute (MBARI), the United States Geological Survey, University of Hull and the Ocean University of China. The project aims at understanding what triggers underwater sediment flows, how fast they move, how far they travel and what influence they have on seafloor morphology. The project involves the use of marine robotics, including Remotely Operated Vehicles, Autonomous Underwater Vehicles and Surface Autonomous Vehicles to map the seafloor and to provide communication. The 18-month experiment also involved an array of moorings down the axis of the canyon housing a wide range of instruments, and a variety of novel 'smart sensors' to collect seafloor data. During the project I spent 3 months at MBARI on research cruises and working with engineers and scientists there.
Between 2013-2015 I worked as a Marine Geoscientist at the British Geological Survey in Edinburgh. I worked on commercial and research driven projects, including reconstructing the offshore glacial history of NW Scotland from seismic data. I did my PhD at the British Antarctic Survey working on understanding the geomorphology of Antarctic continental slopes and spent a semester at the Arctic University of Norway (University of Tromso) working with experts on Arctic continental slope morphology.