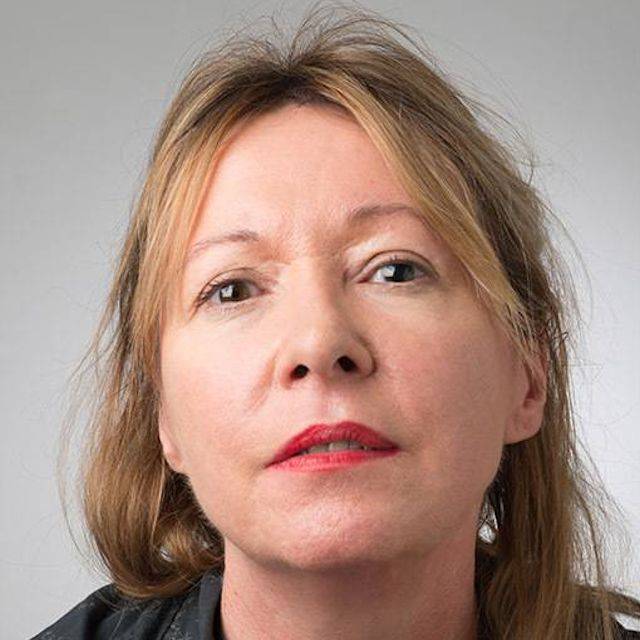 Contemporary photographic practice allied to appropriate theoretical frameworks both contemporary and historical. land and Water, and where they meet. The narrative potential of the still image. Abstract/dissolve capturing the fluidity of time.

Time is the most often discussed aspect of photography. Akey element in much of my work is time as duration within the still image.Comparisons of film and photography tend to agree that although the mediumsshare some technical similarities photos belong inextricably in the past, whilefilm seems to unfold in the present.

I have a broad interest across lens-based (and non lens) media,using whatever tools appropriate in my own practice including hand made pinholecameras.

These primitive cameras need long exposures and so make itpossible to on the one hand make a straight relationship with the real worldand simultaneously create a perception of different levels of time.

My most recent work I have been photographing the sea fromdusk until nightfall. Because of the low light levels the exposure time’s rangefrom 2 seconds to 2 minutes.

I am interested in the transitional phenomena of twilightand the recording of the unseen.

The time/timing element is still significant in this workbut the thin strip of shoreline, draws me too.

This relates to an on-going theme of exploring the marginalareas where Water and Land meet. Including work focusing on bridges that spanbodies of water, and the concept of boundaries material and symbolic.

The project ‘Looking West, Looking East’ is moving imagecreated in response to a visit to China.

Again the edges of land meeting water are central to thepiece. In this instance the West and East bank (bund) in Shanghai that borderthe Huangpu River.

I also have a strong interest in taxonomic approaches andthe use of photography and classification in Art and science having previouslyworked with collections from The Royal Albert Memorial museum in Exeter.

I am currently working on a camera less series of images ‘whatRemains’ created using a scanner to record the detritus washed up on thelocales estuaries and beaches.

I am from a photographic Fine Art background.I have a broad interest across lens-based media, using whatever tools appropriate in my own practice.My research interests include the exploration of trace and transience as captured within the discrete slice of time that is the still image.I have worked with artefacts from the Royal Albert Memorial Museum in Exeter and have a strong interest in collections taxonomic approaches and the use of photography and classification in Art and science.Also in my practice I am interested in exploring the marginal areas where Water and Land meet. This includes an on-going body of work focusing on bridges that span bodies of water, linked to an interest in the concept of boundaries material and symbolic.The theme relates to an earlier series of work, which was a response to the two coastlines of the Solent. I was interested in the strategic nature of the body of water in terms of defence and so I decided to work with historical defensive fortifications on the two coastlines that face each other on either bank of the Solent. My work centred on the use of homemade pinhole cameras. These primitive cameras need long exposures and so make it possible to on the one hand make a straight relationship with the real world and simultaneously create a perception of different levels of time.The final exhibition piece became two sets of four images. One series from The Needles Old Battery on the Isle of Wight and the other taken at Hurst castle on the Hampshire coast.I was also interested in the changing roles of these National Trust and English Heritage respectively owned structures. Built as defences their primary function now is as a tourist attraction.A recent project ‘Looking West, Looking East’ is moving image created in response to a visit to China.Again the edges of land meeting water are central to the piece. In this instance the West and East bank (bund) in Shanghai that border the Huangpu River. The work comments on the colonial past of the city as represented by the range of western styles of architecture on the West bank, outshone quite literally, by the further development of the city on the opposite East bank.This expansion viewed very much as the embodiment of Chinas booming economy.Also the river as vehicle for the movement of coal The People’s Republic of China being the largest consumer of coal in the worldMy most recent work again shares some of the ideas and processes highlighted in previous creative practice but takes this in a new direction. I have been photographing the sea from dusk until nightfall. Because of the low light levels the exposure times range from 2 seconds to 2 minutes. The time/timing element is still significant in this work but the thin strip of shoreline, interests me too.Creative practice & artistic projects‘Crosscurrents’ Juried exhibition Quay Arts Newport isle of Wight 2003 Land/Water Exhibition at Swansea Institute June/July 2007 ‘Convex/Concave’ Stocks and Docks, exhibition and Symposium part of the Festival of Social Sciences, Teracina Gallery, Haven Banks, Exeter 2008Trace and Transience, curated show ‘Triangle Space. Chelsea School of Art May 2009.Land Water Exhibition Northampton University Also responsible for curation. 2010.This established research exchange of Practice and ideas is on going and to Include academics from Brighton University.Judge of the RIBA/PAT Photography Competition and contributor to the forthcoming publication that accompanies the event. June 2011, 2012, 2013This initiative, is an annual event.Exhibited short film ‘Looking west Looking East’ as part of’ Liquidity’ ‘Water’ Conference in the Jill Craigie Cinema Plymouth University 2012Organised an Arts Charity auction as part of the ‘Water’ Conference to benefit ‘Water Aid”2012Organiser and Curator of exhibitions for Scott 1st floor Gallery including curation of a show as part of the Plymouth Art Weekender city wide event September 2015.