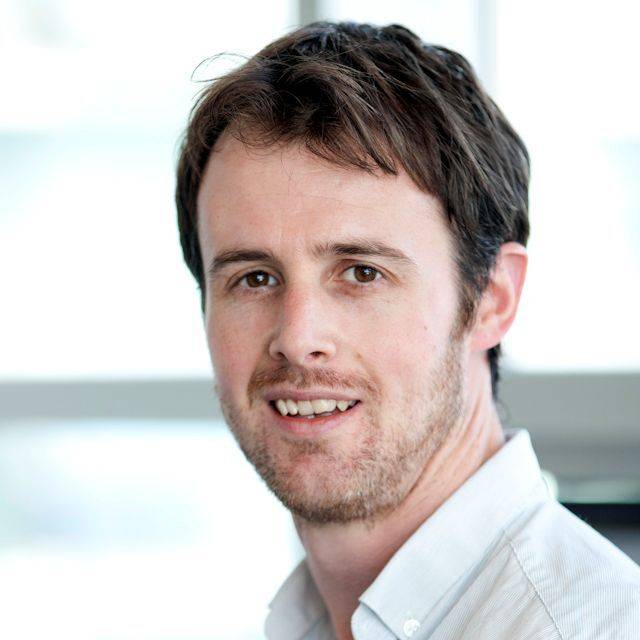 My teaching philosophy is driven by the desire to develop students as inquisitive thinkers by applying the findings from recent cutting-edge research to critically examine some of the more commonly held theories relating to how the physiological systems adapt and respond to exercise. I currently teach exercise physiology at all levels of the undergraduate curriculum and demonstrate, from combining lectures with laboratory workshops and seminar activities, how exercise training can positively impact upon the cardiovascular and metabolic systems to increase physical work capacity and also modify some of risk factors associated with chronic diseases. Students are also introduced to the principles of exercise testing and interpretation used to monitor physical fitness and also inform disease prognosis in clinical settings.

During exercise, an increase in the energy yield from the catabolism of macronutrients requires the integrated responses of the cardiopulmonary and vascular systems to transport oxygen to our working muscle tissues. The speed or ‘kinetics’ of the muscles oxygen uptake is closely related to the depletion of finite intramuscular energy stores that portends towards the development of skeletal muscle fatigue resulting in exercise intolerance. My research interests include studying how the physiological mechanisms controlling the oxygen uptake kinetics are impacted by maturation, exercise training and nutritional interventions.