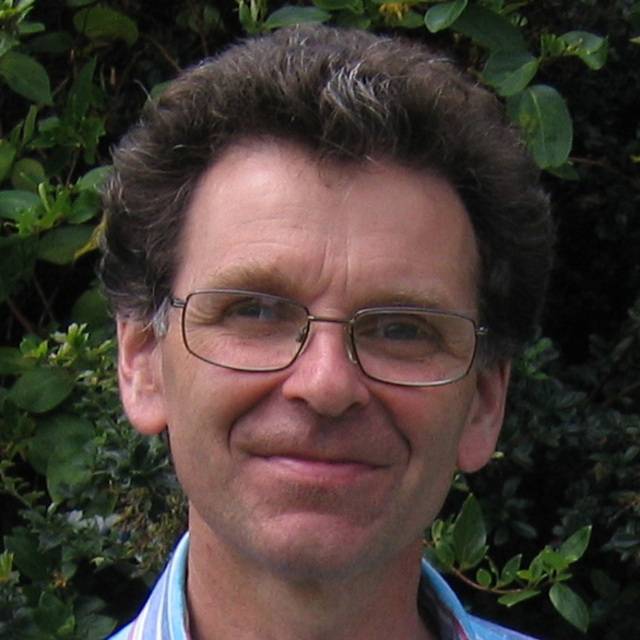 I obtained my Ph.D. in organic geochemistry from the University of Bristol in 1985, having worked in the Organic Geochemistry Unit under the direction of Professor J.R. Maxwell. In January 1986, I moved to the School of Geology & Geophysics, University of Oklahoma to work with Professor R.P. Philp on the petroleum geochemistry of the Anadarko Basin. In April 1988, I moved on to the School of Applied Chemistry, Curtin University of Technology in Perth, Western Australia. While there, I worked with Professor R. Alexander and Professor R.I. Kagi (Centre for Petroleum and Environmental Organic Geochemistry) on the alkylbiphenyl geochemistry of the Canning Basin and the analysis of halocarbon contamination in the potable water supplies of Perth. In December 1989 I returned to the U.K. and, in February 1990, I was offered a BP EMRA by Professor S.J. Rowland in the Department of Environmental Sciences, University of Plymouth. We applied a mass balance approach to the early diagenesis of organic matter in offshore Peru sediments and observed the formation of a fraction we called "uncharacterised" on a short time-scale. After completing the EMRA, I stayed in Plymouth and accepted the post of Scientific Officer in the Petroleum & Environmental Geochemistry Group (PEGG). In the summer of 2000, I was offered and accepted a Senior Lectureship in the School of Environmental Sciences, now the School of Geography, Earth, and Environmental Sciences.

I am a member ot the Royal Society of Chemistry, The Geochemical Society and the European Association of Organic Geochemists. Between September 2001 and September 2009 I was on the board of the EAOG as the Membership and Website Officer.