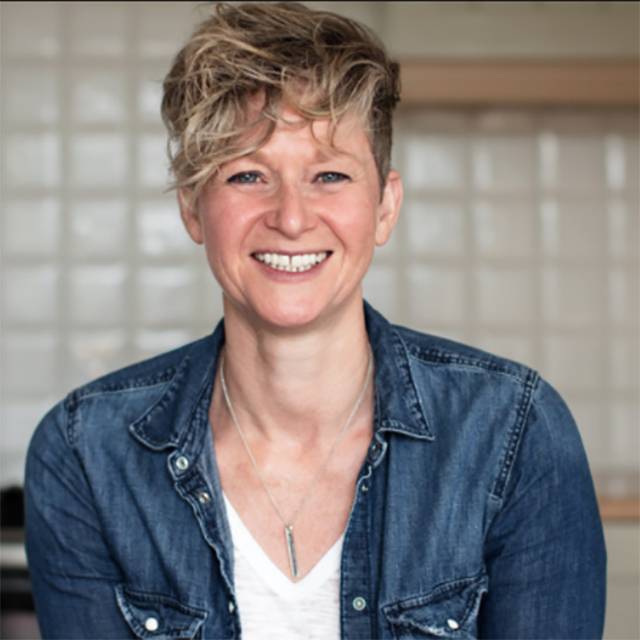 To see more about my work go to www.amandabluglass.co.uk