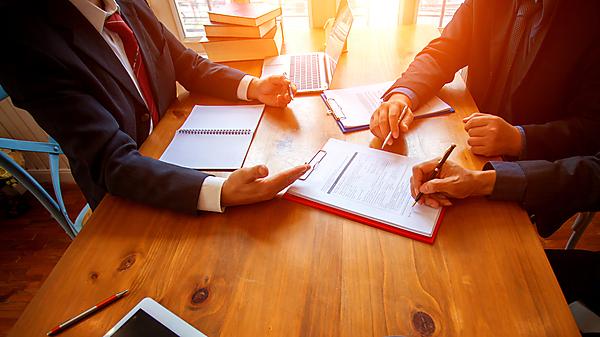 Inquests are an important part of investigations into unexpected deaths. Healthcare professionals can feel concerned or intimidated by the inquest process, particularly if called to give evidence in a hearing.

Many of these fears come from a lack of knowledge and familiarity with the aims and processes of an inquest and of the other professionals involved.

This resource provides insights and advice from a range of very experienced professionals who are regularly involved in inquests, to demystify the process and increase confidence of those called to appear. It provides a 360 overview and guidance from all the different parties involved in the coronial process.

Ian Arrow has been the Senior Coroner for Plymouth, Torbay and South Devon since 2003.

Peter Whitfield is a Consultant Neurosurgeon and Associate Professor at University Hospitals Plymouth NHS Trust. As an expert neurosurgeon, he has provided evidence to the Coroner’s Court on many occasions both as a medical and expert witness.

Mike Bird is a Partner at Enable Law. He is an experienced solicitor who acts for people or families who have suffered fatal or serious injuries and represents bereaved families at inquests. He is also an Assistant Coroner for Plymouth, Torbay and South Devon, and also for Derby and Derbyshire

Beverley Radcliffe is a Director of the Coroners Court Support Service, a charity which provides emotional support and practical help for bereaved families through the inquest process, both attending inquest hearings and through a national helpline.

Information on the Coroner’s Court and Inquest Hearings 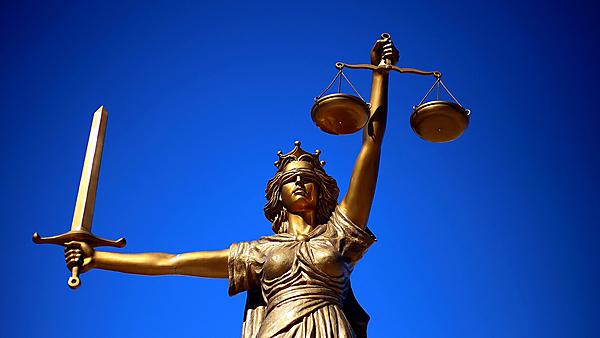 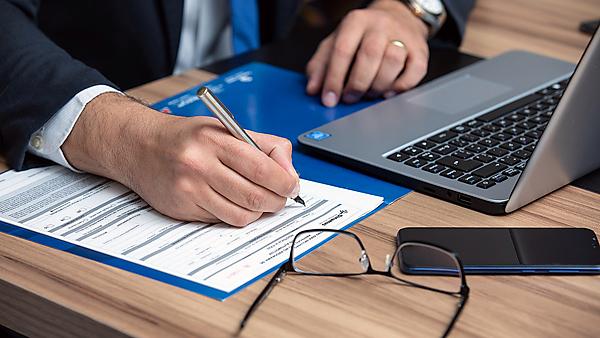 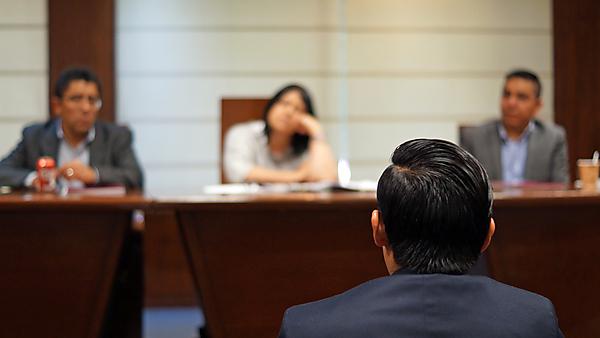 Tips for giving evidence as a medical witness

The project to develop this resource was supported by a grant from Health Education England (South West) . There is guidance from HEE (South West) for doctors in training called to give evidence at an inquest and those supporting on their website.