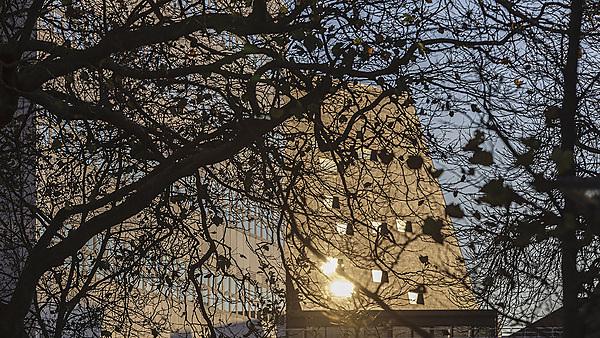 Recent conferences at the University and linked publications:

Roots, Routes and Routs: American and British Literature in the long eighteenth century; a two day conference which examined trends and developments as well as production and dissemination of British and American literature within a framework which tests the possibilities and problems of nation-centred and transnational approaches to literary studies - 1 and 2 July 2013.

The George Catlin: American Indian Portraits exhibition was developed and curated by Doctor Stephanie Pratt for the National Portrait Gallery, London and ran from March to September 2013

These Ghostly Archives 5. Marking the 50th anniversary of the publication of Sylvia Plath’s The Bell Jar. To mark this ocasion TEF, together with the English and Creative Writing team, welcomed Elizabeth Sigmund, to whom The Bell Jar is dedicated, Doctor Gail Crowther (University of Central Lancs) and Peter K Steinberg (Massachusetts Historical Society), to discuss Plath’s life and work. March 2013.

From its founding AHRC network grant, Separateness and Kinship: Transatlantic Exchanges between Britain and New England 1600-1900, two edited collections of essays have been published.