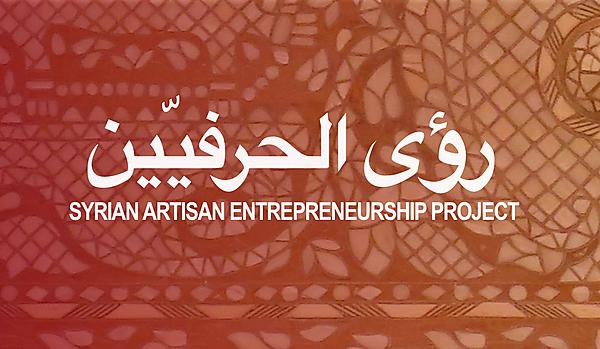 This two year project explores the resilience of Syrian refugee male artisans residing in Jordan and offers them a social enterprise training programme and mentoring.

Due to Syria’s devastating civil war, approximately 80 per cent of Syria’s artisans have left their trade, and fled to neighbouring states in search of safety and security resulting in a grave threat to Syria’s cultural heritage. However, whilst there remains a marginal community of artisans in Syria, the forcibly displaced ones in Jordan are reviving their cultural heritage crafts by operating in Jordan’s informal economy and adopting economic and cultural survival strategies to create their own pathways and networks to provide a livelihood for themselves and their families. The vast majority of Syrian refugees live in extreme poverty with minimal prospects for economic, social and cultural development and integration. 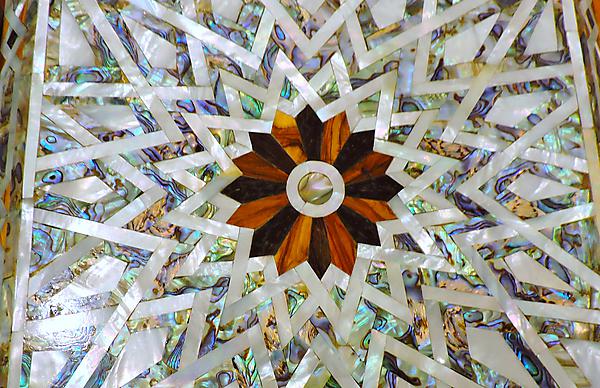