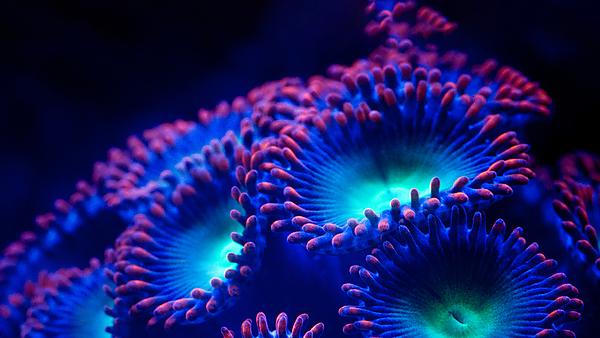 Professor Jason Hall-Spencer began diving aged 14 in the South of France, establishing a passion that would stay with him as he travelled all over the world for his marine biology career.

"I learned to swim in Plymouth’s tidal pools and was interested in the beasties living among the rocks even at a young age. My dad was a scuba diver and had a saltwater aquarium in our house with seahorses from Plymouth Sound – in all my dives in the Sound I’ve never found them out there."

Diving led Jason to study Applied Marine Biology at Heriot-Watt University, Edinburgh, partly influenced by it being the only degree programme in the UK at that time to offer diving – a status now held exclusively by the University of Plymouth.

"Diving really cemented my textbook learning,” he says. "Once you’ve had that hands-on experience, you never forget it. To then work alongside experts in the field confirmed my career aspirations as I learned so much from them, inspiring my decision to undertake a PhD.”

Jason completed his PhD on coralline algae at Millport Marine Station on the Isle of Cumbrae, Scotland, among a small but vibrant community of like-minded scientists – “those were some of the happiest days of my life”. He joined expeditions surveying sea lochs in remote areas of Scotland and even worked for the fire brigade, strengthening his community links across the island.

Jason’s network expanded across Europe when he secured funding to film how fishing gear works underwater in the UK, Malta, Spain, and France. The project helped the fishing community see how to improve their equipment and avoid causing damage to the environment. The project also had a startling revelation off the coast of Scotland and Ireland.

“We were shocked to see the equipment damaging deep-water corals. But the textbooks had never mentioned deep-water corals in the UK; they were reserved for tropical, shallow waters,” Jason remembers. “I’m proud of the paper I wrote on these reefs and the damage they were enduring because it quickly led to legislation protecting them. It was empowering to see the evidence changing the law and helping prove that marine protected areas do work.” 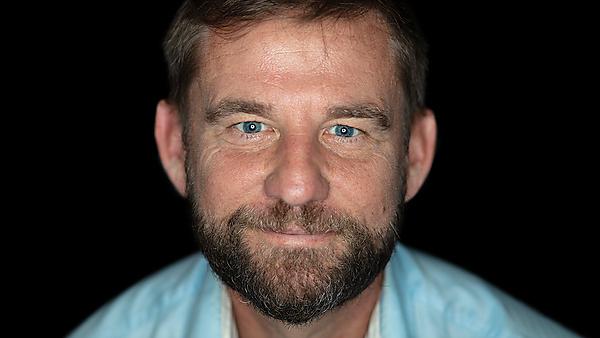 Discovering coral reefs has happened not once, but twice for Jason. On a large international expedition in 2007, he embarked on a quest to find out whether corals could occur in the Arctic basin and, if so, to supply the evidence that would lead to their protection. The trip found a spectacular 24km of giant reefs teeming with fish.

“I was the second person to dive in a submersible on the reefs,” he says. “They were incredible; pristine, delicate edifices full of life. It showed me what the sea could be like when not impacted by humans.”

There have been many discoveries that would change the course of Jason’s career. After receiving the prestigious Royal Society Research Fellowship in 2003, to study deep-water corals, he was taken to a snorkelling spot in the Mediterranean ‘that was like a jacuzzi.’ Jason’s curiosity was piqued.

“Nobody knew what the gas coming from the seabed was,” he reflects. “I thought; if that is carbon dioxide, this spot would make an excellent natural laboratory to study the effects of CO2 on the sea. After sleeping on the seashore overnight with a pH probe in the water, I could see that the gas was clearly acidifying the water.”

Now at the University of Plymouth, Jason changed the focus of his Fellowship in 2005 to ocean acidification and committed the next 15 years to studying underwater CO2 seeps. His 2008 Nature publication elevated his growing reputation further, opening the door to global research opportunities including in the Azores, Japan, and Papua New Guinea.

Jason’s focus shifted again more recently towards the European lionfish invasion. Widening of the Suez Canal and increased temperatures, with few predators, the Mediterranean provided an ideal habitat for the invasive species. Working with his PhD student, Periklis Kleitou, they are looking to reduce the numbers of lionfish and create a market for people to eat them.

It’s a socioeconomic project as much as the fundamental science. Some of my best ideas come from communicating with the people that research initiatives affect. I don’t want to just list problems – anyone can do that. Having solutions is the tricky bit and you have to work with people in affected industries to do that.

In addition to the research highlights of Jason’s career, he takes immense joy in teaching. Working closely with his students – many of whom publish papers during their undergraduate degree – he encourages their development as champions for marine conservation and stewardship.

“Seeing them grow into marine biologists and hold positions of responsibility gives me great pleasure,” Jason says. “They are changing the machinery of our politics and how corporate organisations operate. I encourage the next generation to work with or run for government, to bring their marine conservation passion into corporations to change harmful practices and be that voice no matter what they go on to do.

“Those students will be the most important thing I could have contributed to the world during my career.” 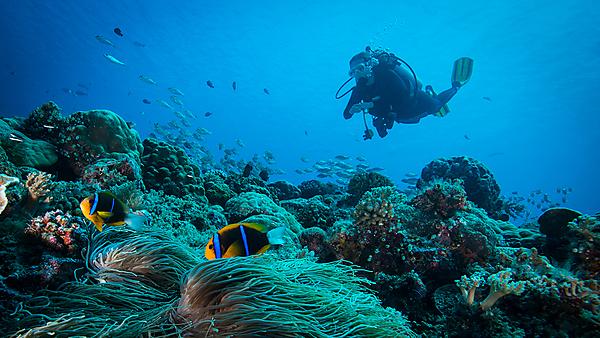