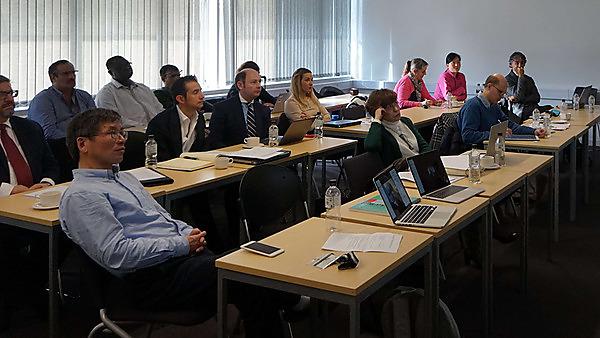 Dementia refers to an age-related clinical syndrome of progressive cognitive decline, which leads to an increasing dependency on informal and professional care, behavioural abnormalities, and finally death. Alzheimer’s disease (AD) is the most common cause of dementia. It may start years to decades before the onset of symptoms. AD affects over 7 million people in Europe, and this figure is expected to double every 20 years as the population ages. It currently costs approximately €130 billion per annum to care for people with AD across Europe, rendering AD one of the leading medical and societal challenges faced by the EU society as recognised by H2020. Despite intensive efforts, there are currently no disease-modifying treatments or preventive strategies for AD.

Blood Biomarker-based Diagnostic Tools for Early-stage Alzheimer’s Disease responds to challenges in early stage diagnosis of AD and timely sets up an ETN with the required interdisciplinary expertise and cutting-edge technologies to provide a high quality triple-i (interdisciplinary, intersectoral and international) research platform for the training of a new generation of early-stage researchers (ESRs) for the development of such an important diagnostic technology. Our consortium consists mainly of leading academic and industrial experts drawn from 5 major consortia across Europewith expertise in AD blood biomarkers (The international Blood-Based Biomarker Interest Group), preclinical & clinical validation and trials (FP7 and Alzheimer Europe-PharmaCog), and biosensing and AD (FP7-NADINE, UK – Sensing for Dementia and H2020 Graphene Flagship). These experts will bring to the ETN the state-of-the-art of their respective consortia to provide the core multidisciplinary expertise of the network. Additional high-quality academic, industrial and international partners are also brought into the consortium to strengthen the ETN in its triple-i dimensions, cutting-edge technology, entrepreneurship. The ETN involves seven academic, six non-academic and two international Institutions, whose expertise spans across five major scientific disciplines (life science, engineering, physical science, healthcare, and economics). Six non-academic institutions (5 companies) are involved in the ETN demonstrating the strong cross-sectoral (public and private sectors) participation and contribution to the research and training programme. 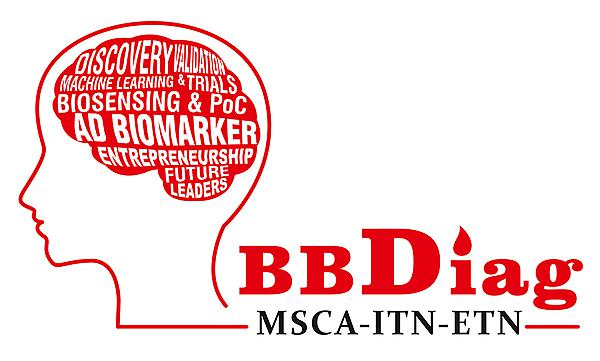