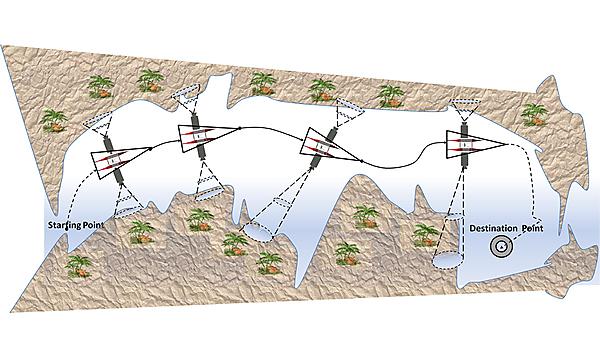 This is a thesis on outdoor monocular visual SLAM in natural environments. The techniques proposed herein aim at estimating camera pose and 3D geometrical structure of the surrounding environment. This problem statement was motivated by the GPS-denied scenario for a sea-surface vehicle developed at the University named Springer. The algorithms proposed in this thesis are mainly adapted for the Springer’s environmental conditions, so that the vehicle can navigate on a vision based localisation system when GPS is not available; such environments include estuarine areas, forests and the occasional semi-urban territories.

The research objectives are constrained versions of the ever-abiding problems in the fields of multiple view geometry and mobile robotics. The research is proposing new techniques or improving existing ones for problems such as scene reconstruction, relative camera pose recovery and filtering, always in the context of the aforementioned landscapes (i.e., rivers, forests, etc.).

Although visual tracking is paramount for the generation of data point correspondences, this thesis focuses primarily on the geometric aspect of the problem as well as with the probabilistic framework in which the optimisation of pose and structure estimates takes place. Besides algorithms, the deliverables of this research should include the respective implementations and test data for these algorithms in the form of a software library and a dataset containing footage of estuarine regions taken from a boat, along with synchronised sensor logs.

This thesis is not the final analysis on vision based navigation. It merely proposes various solutions for the localisation problem of a vehicle navigating in natural environments either on land or on the surface of the water. Although these solutions can be used to provide position and orientation estimates when GPS is not available, they have limitations and there is still a vast new world of ideas to be explored. 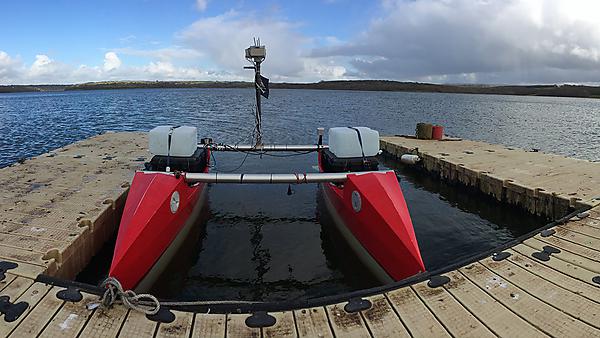