A metonymic fragment of the Holocaust

"My research entails writing a deep map of a difficult or dark place by undertaking psychogeographical processes.

I examine closely, by way of a non-fiction text, the process of the accumulation of material regarding this location, material which I call fragments, and the process by which the simple act of walking at random around a site might generate that complex text. My choice of place is the camp known as Auschwitz-Birkenau in Poland. 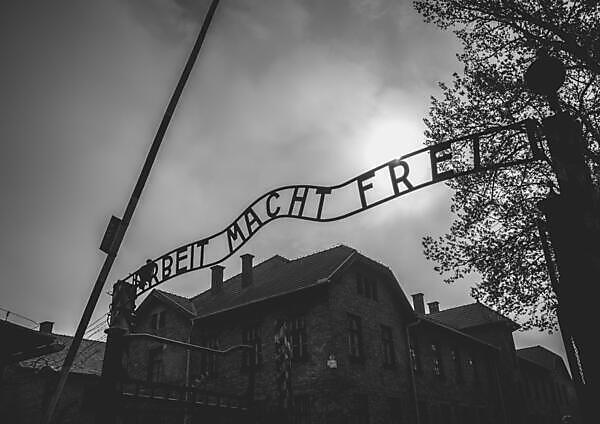 Why did I choose this place? “Auschwitz” has become a metonymy for the Holocaust and, as Anna Wienart says in On the Ambiguity of Mapping Nazi Extermination Camps, maps of Birkenau have to some extent become a cartographical metonymy for the larger complex [1]. The Nazi aim was to make the Jewish universe shrink [2]. Both the camp, and the town of Oswiecim itself, contain fragments of the shrunken remains of that pre-Holocaust world.

The monotonous, repetitive, orthogonal Nazi plans that remain – and there are many - lack any individuality or any indication of the inhumanity of the place. These should have given me a clue that I had much to learn. As Andrew Charlesworth points out in The Topography of the Holocaust, the camp is presented “as built on isotropic surfaces with all traces of topography and geology removed” [3].

When I first travelled to Auschwitz, I carried with me only a single modern commercial map of the area. I had not even considered that I had no overview of the place.

As I had spent almost thirty years reading and thinking about the site, I assumed that there would be an obvious and straightforward way of understanding the parts of the landscape. I would know where everything was and where I was in relation to all the elements of Auschwitz. The truth was, I had no idea of any of this, but my aim was to map the space by a process of wandering across its boundaries and fragmented spaces. This proved to be a hopelessly optimistic assumption but one which, in itself, has provided me with perhaps my most useful insight: there is no ‘there’, there.

I had only a vague idea of a literary-spatial approach. Inspired by William Least Heat-Moon’s Prairy Erth [4], an account created from the structured exploration of a single small Kansas county from which he created the concept of a deep map, my aim was to attempt something similar with Auschwitz.

There were some spatial truths that drew me in. I had an internalised notion of the dérive (drifting about a place) which I intended to put into practice for my exploration of the site. I understood that tackling this subject in a fresh way was a difficult task but (while acknowledging the danger of lese-majesty) Like Primo Levi’s Ancient Mariner [5], I felt ‘an unrestrainable need to tell my story to anyone and everyone’[6].

My destination, the end point of this research, was the construction of my deep map. I had theorised my own approach to deep mapping. I wanted the writing structure to reflect the topography, the mapped space, and I wanted the content to reflect the topology, the conceptual space. My language would map the space both geographically and emotionally.

I soon came to understand that Auschwitz is not a single space. It is a threshold, a gateway, a limen, a border, and a space of passage and transition, an Agambenian soglia [7]. It is a place where the formal boundaries are not necessarily the proper delimiters of the space, and where you can be within and without at the same time. Now my view is that we are always enveloped within the soglia of Auschwitz, no matter where we are.

For this reason, we have to live with Auschwitz. All of us born into the postwar world have grown up in its long shadows. It seemed a present but distant place. Now, the post-war Auschwitz, the subject of my study, has enveloped the pre-war and wartime Auschwitz and this metonymic place is embedded in our personal topographies and topologies.

My task, then, as the Ancient Mariner, is to retrieve this place, to convert it from a relict, a shrunken fragment, and to re-enmesh it in our world by re-writing it. If writing is a way of ‘living with’ - as a kind of responsibility to ‘tell others’ so that together you search for the ‘questions that might help towards an understanding of Why Auschwitz?’[8]

As the spatiality of the subject is converted to a text, the deep map begins to reveal itself. 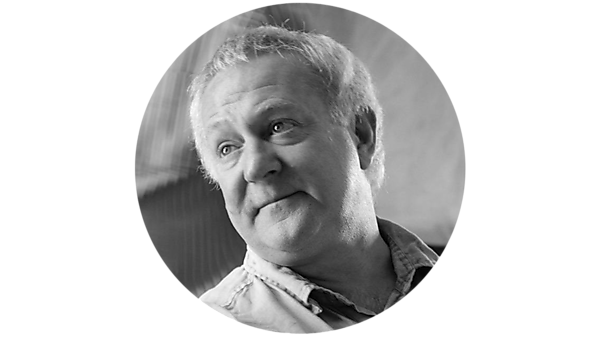 Dr Phil Smith, Associate Professor (Reader) in Theatre and Performance, specialises in the fields of site-specific and physical theatre, walking, mythogeographies and counter-tourism.

[1] Wienert, “Camp Cartography: On the Ambiguity of Mapping Nazi Extermination Camps.”
[2] Teunissen, “The Holocaust Is Largely a Spatial History: Interview.”
[3] Charlesworth, “The Topography of Genocide.”
[4] William Least Heat Moon, Prairyerth : A Deep Map.
[5] ‘The Ancient Mariner accosts the wedding guests, who are thinking of the wedding and not paying attention to him, and he forces them to listen to his tale. Well, when I first returned from the concentration camp I did just that.’ , Primo Levi
[6] ( Primo Levi, Conversazioni e interviste (Turin: Einaudi, 1997), 224-225, quoted in Agamben, Remnants of Auschwitz, 16. Agamben 1999)
[7] Giaccaria and Minca, “Topographies/Topologies of the Camp: Auschwitz as a Spatial Threshold.”
[8] Seidler, “Before and Beyond Auschwitz: Ethics, Memory, Citizenship and Belongings.”