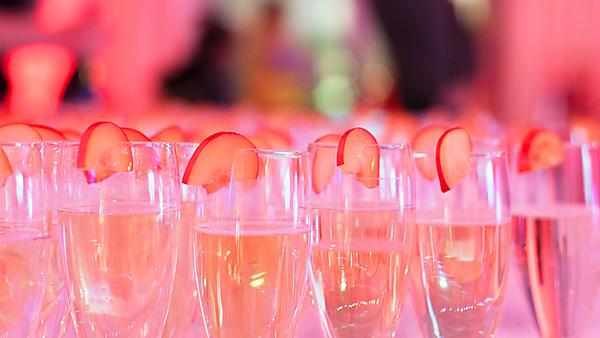 A study by University of Plymouth showed young people’s increasing tendency to ‘pre-load’ before a night out is due to them not liking the traditional pub environment, but also that they need alcohol to cope with the often “scary” atmosphere of bars and nightclubs.
The differing price of alcohol in shops and licensed premises was also reported as a major factor in the study, which set out to explain the growth of pre-loading, signalling a move from a pub-club to a home-pub-club culture.

Dr Adrian Barton, Associate Head of the School of Law, Criminology and Government

Policy makers’ understanding of the practice is limited, meaning that alcohol policies locally and nationally are failing to reflect its significance. 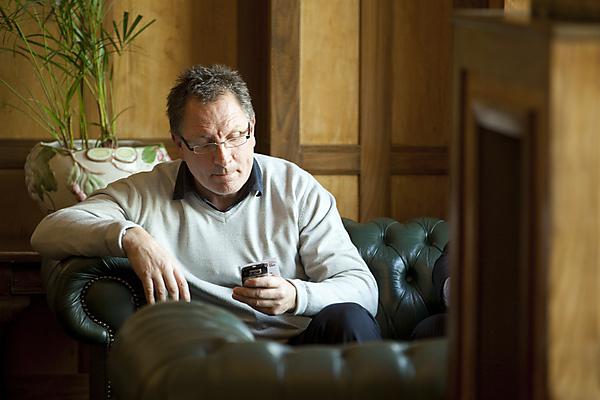 Dr Adrian Barton, Associate Head of University of Plymouth's School of Law, Criminology and Government, led the study, published in the current edition of the scientific journal Drugs and Alcohol Today. He said:

“In our minds, pre-loading is fast becoming a significant cultural shift in the consumption of alcohol in the UK. But policy makers’ understanding of the practice is limited, meaning that alcohol policies locally and nationally are failing to reflect its significance. This is predominantly down to an over reliance on the assumption it is linked to economics, and until policy makers and those leading the NTE industry recognise it as a significant cultural shift, alcohol policy will continue to fail to reach as much as 80% of some people’s alcohol intake.”

Previous studies conducted by Dr Barton and Dr Kerryn Husk, from the University of Exeter Medical School, have shown that 60-70% of people drink some alcohol prior to going out, with around 50% of people consuming significant quantities. They have also demonstrated that pre-loading is a culturally embedded practice planned and based on a desire to achieve intoxication prior to entering the NTE.
The new research was carried out over a three-month period, with young people aged 18 to 23 interviewed at length about their drinking habits. They were asked to recount their pre-loading experiences based around frequency, planning, rituals and its relation to going out.
Their answers showed more planning was often put into the pre-loading than the rest of the night out, but also revealed some insights into young people’s perceptions of the NTE.
Among the responses to questions about why young people pre-load were: “I get scared in clubs so drinking before I go out gives me the courage to face it” and “what I like is the feeling of being with my mates but feeling safe. I don’t get that in the pub but I do get it at home”.

“Beyond price, young people seemingly need alcohol to cope when going out and many of the young respondents prefer the comfort and safety drinking with people known to them brings,” Dr Barton added.

“Equally, those charged with designing pubs and clubs are seemingly failing to understand or accommodate the needs of young drinkers. Those working within the NTE and alcohol policy communities need to be aware that despite some good improvements in safety and environment, the NTE still remains a place where some young people feel afraid.”

Read the full article at Drugs and Alcohol Today.