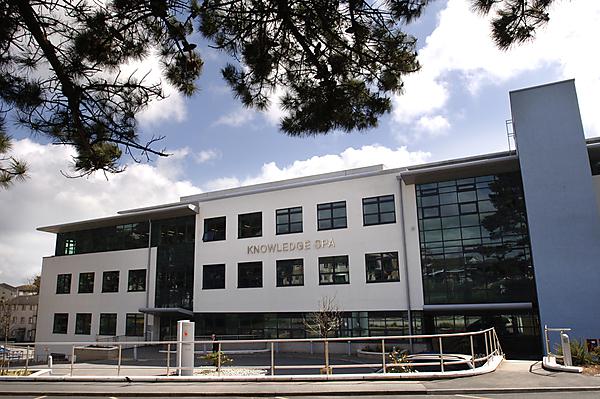 One of the UK’s most eminent healthcare leaders will reveal a vision for the future of the NHS in the South West and beyond when he gives the 2015 President’s Lecture for the Duchy Health Charity, co-sponsored by the Universities of Plymouth and Exeter.

Professor Sir John Tooke, President of the Academy of Medical Sciences, who was instrumental in creating the Peninsula College of Medicine and Dentistry for the South West, will talk of the history and iconic status of the NHS which makes very difficult any constructive debate on the radical changes necessary to make it fit for the future.

“Having worked within the NHS all my adult life I know it to be both the most fantastic organisation and one of the most difficult in which to bring about change. Its national identity and political sensitivity impede discussion about structural alteration, but no system is sacrosanct or immune to change – especially one with a £30 billion hole in its finances. In the Duchy Health Lecture I will argue that the purpose and various functions of the NHS in 2015 needs redefining and a new social compact forged with society to develop a service fit for purpose, designed around the needs of patients.

“Structural and financial changes will also be required if we are to create a sustainable future that builds on the remarkable achievements of the past, including full integration of primary and secondary care, social care and public health initiatives, and funding arrangements that incentivise investment in health maintenance. Cornwall has a remarkable opportunity to be in the vanguard of such changes.”

Duchy Health Charity President Michael Galsworthy believes Sir John’s lecture should galvanise all NHS, social care and third sector health and mental health providers within the regions of the UK to take an integrated approach to healthcare. He said:

“Each region has different needs and within a reasonable framework it would surely help to tailor an integrated healthcare system involving all agencies to those requirements. Cornwall, for instance, has a population that more than doubles in the summer, putting enormous seasonal pressure on health services; it has an ageing population, social deprivation and one of the highest suicide rates per capita in the country – all of which, and more, needs careful consideration in any rounded healthcare package.

“The Duchy Health Charity already works closely with colleagues in the NHS, social care services, the universities and other charities. We look forward to furthering the debate and responding to the challenge presented by Professor Sir John Tooke's vision of integrated patient-facing care.”

The Charity’s Chairman, Dr John Hyslop, believes the lecture is a timely intervention for the county, as Cornwall Council is working in partnership to develop a business case for some devolution of the health budget into Cornwall. He said:

“The prospect of integration, with improved services for patients has the potential to cut out the waste of precious time and resources from previous top down NHS reorganisations, with a positive impact for our patients.”

Attendance for the Duchy Health Charity’s 2015 President’s Lecture by Professor Sir John Tooke, taking place in Cornwall Council's Chamber, is by invitation only but the debate will continue long after the event on 28 September. Join the conversation on Twitter using #DuchyHealth.

About the Duchy Health Charity

About the Plymouth University Peninsula Schools of Medicine and Dentistry

Research is an integral part of our academic environment. It informs the development, content and delivery of all our academic work including undergraduate and postgraduate programmes.

Find out more about the benefits of our research-informed teaching 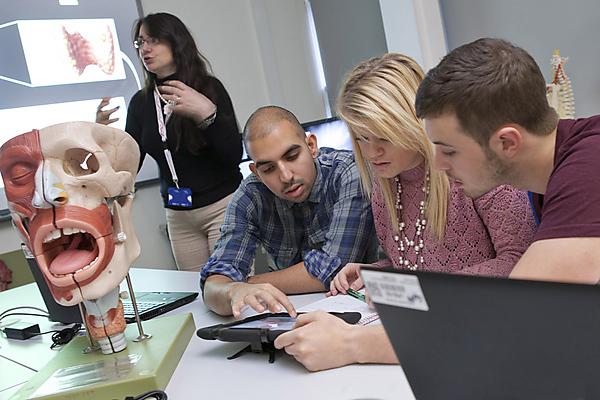 This programme will provide you with the necessary knowledge and skills for multiple roles within the clinical educational environment. 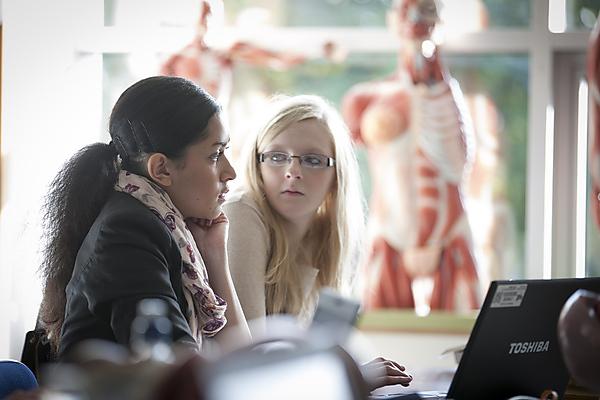