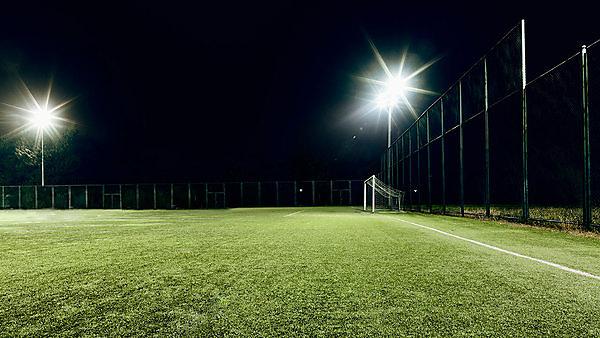 University of Plymouth Students’ Union (UPSU) has claimed the Varsity Championship for the sixth year in a row, defeating Plymouth Marjon University 23-17.

The annual sporting event between Plymouth’s universities ran throughout February and March, with 19 matches over 11 different disciplines involving more than 500 student athletes. The championship was decided on the last day of the competition, when 11 matches took place.

Varsity is the biggest student sporting event in the city, with thousands either taking part or supporting, and the big rugby and football fixtures played at the home grounds of Plymouth Albion and Plymoth Argyle.

Originating as a challenge between the men’s rugby teams to raise money for charity, Varsity is steeped in history, with years of competitions taking place in the city. Over the years, the programme has grown to feature a wide range of sports played at both institutions.

Each year the event raises money for charity through ticket sales and donations. This year’s beneficiaries were The English Federation of Disability Sport, chosen by UPSU and Plymouth Marjon University’s choice, the Mario Curtis Foundation.

“Varsity is a great time of year, bringing excitement, tension and a sense of community to the University calendar, emphasising the importance behind our universities’ sporting teams. This is an amazing event that brings together a range of sports to raise money for charity while celebrating the achievements of athletes from both institutions. It was the third time and last time I have played in Varsity for my hockey team, and it was great to win with my team and my uni.” 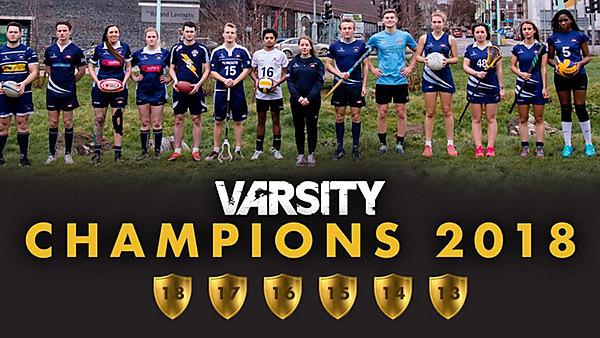 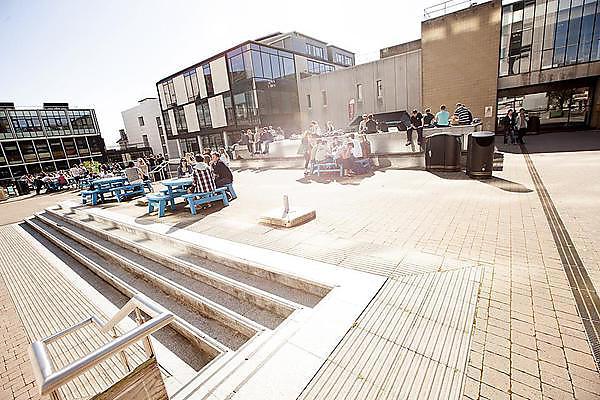 UPSU is student led and democratic. The majority of our trustees are elected student officers and all of our major decisions are made by students.
Visit the UPSU website