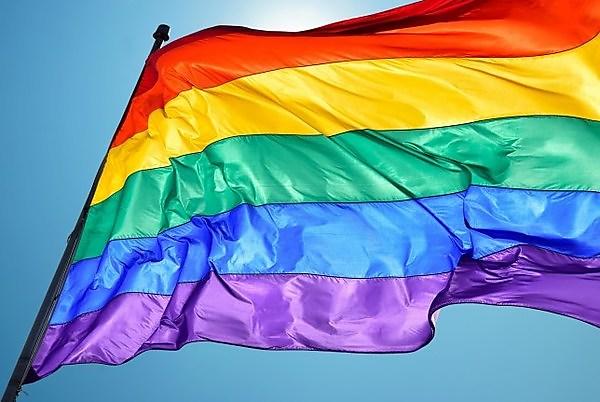 The University of Plymouth has been praised for its work promoting lesbian, gay, bi, trans and queer (LGBT+) equality and inclusion.

Announced today by the Stonewall Workplace Equality Index, the University was rated:

According to the charity’s research, more than a third of LGBT+ staff nationwide (35%) hide who they are at work, while one in five (18%) have been the target of negative comments because of their identity.

As part of Stonewall’s Bring Yourself To Work initiative, the charity has published its Top 100 Employers List, awarded a series of Gold, Silver and Bronze awards to organisations to celebrate their inclusion work. The University of Plymouth was awarded a Gold Award – the highest achievable – demonstrating nationally-leading practice.

The University of Plymouth was praised for a number of initiatives, including its guidance around pronoun use, celebration of LGBT+ events via its internal and external channels, and introduction of breathing spaces across campus for LGBT+ staff and students.

Part of this success is due to the University’s LGBT+ Taskforce, which was set up in 2020 to help identify, tackle and solve issues to ensure that its campuses and culture were as welcoming and inclusive as possible for LGBT+ people.

Professor Sube Banerjee, Chair of the University’s Equality, Diversity and Inclusion Committee and Executive Dean of its Faculty of Health (he/him), said:

“This is a fantastic testament to the wonderful work that staff and students have done across all the Faculties and Directorates of the university to enable us to build a culture that is truly inclusive.  The University of Plymouth has a fundamental commitment to real and meaningful inclusivity, and we know that our diversity is our strength. We also know that we have much more to do to, but these results are really encouraging evidence that the actions that we are all taking are making a true positive difference.” 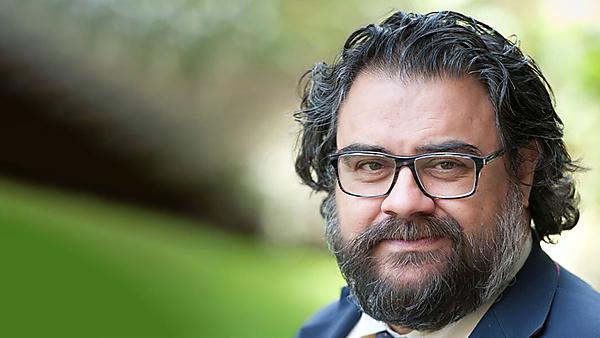 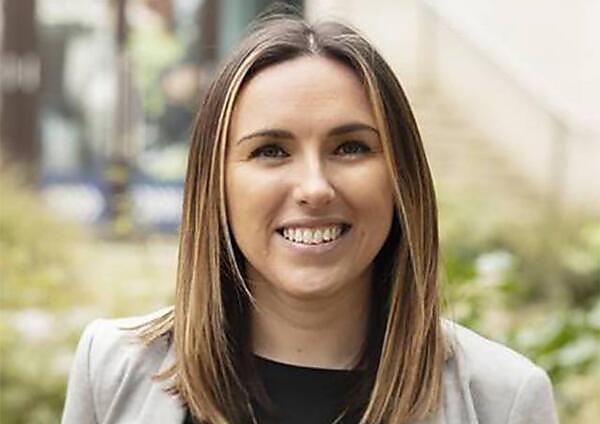 “I am so proud of the University of Plymouth. Let us celebrate the hard work and relentless commitment of so many people, which has now been recognised by Stonewall. However, there is lots left to do. This recognition reminds us that even when it feels like we have a mountain to climb, we can do it.
“My message to LGBT+ students and staff is thank you for being part of the Plymouth community; this is your University and a place you are welcome, we are privileged you chose Plymouth. This is a catalyst that serves to fuel even further our ambitions for inclusion and representation, and we’ll carry on listening and learning throughout, the University’s work won’t stop here.”

“As co-chair of the LGBT+ Staff Forum it is quite overwhelming and humbling to see our University achieve such amazing results in the 2022 Stonewall Workplace Equality Index and to come 35th in the whole UK. This is all thanks to the allyship of many people working in all areas of the University who came together and worked tirelessly to change policies, to champion LGBT+ diversity and inclusion, and to organise and attend events. This is such a positive step for the University and shows prospective LGBT+ staff and students, as well as those already here, that not only are they welcome at the University of Plymouth but that they are also valued and supported." 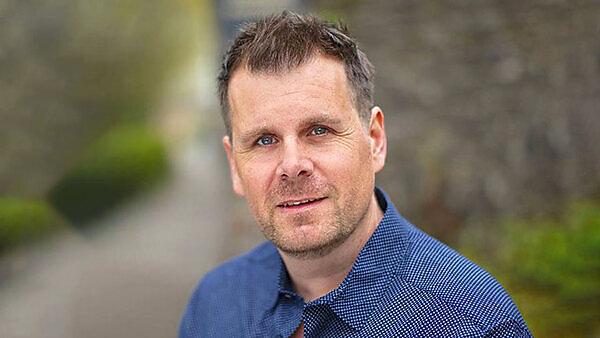 “We spend so much of our time at work, and our career can be a huge part of how we define ourselves. Every single lesbian, gay, bi, trans and queer person should be able to be themselves at work. From understanding how HR policies, such as parental leave, will affect them, to being reassured that they can speak openly about their lives and partners at the coffee machine, the impact of inclusive workplaces can be life-changing.

“It’s fantastic that the University of Plymouth has gained a Gold Award for their efforts and commitment to creating an inclusive work environment, and we look forward to seeing and supporting the rest of their inclusion journey.”

The Stonewall Top 100 Employers list this year can be found on the Stonewall website, as well as further information about LGBT+ inclusion.

Find out more about our LGBT equality work as well as ways to get involved in staff and student forums, groups and events.

Read more about the ways that we promote LGBT equality 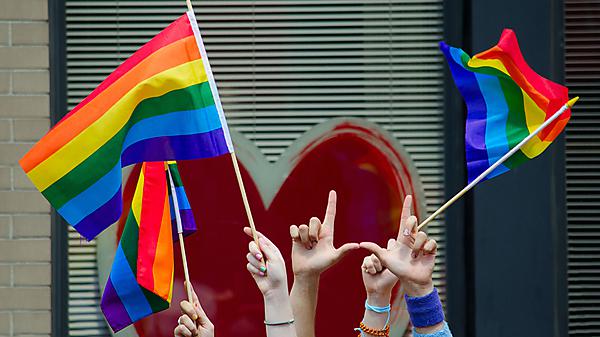