A music video featuring NHS workers singing the classic track Lean on Me has now been viewed more than 22,000 times on social media.

“We are so pleased that this song has brought joy to people – especially the amazing staff at Derriford Hospital,”

“Being a musician is a relatively self-serving pastime, an inward process focused on creativity and expression. But with this, we have all been able to give back something more meaningful than entertainment.”

Dr Suzy Connor, a Consultant in Emergency Medicine, came up with the idea while ‘cycling home from work’. She approached the University to see if they might be able to help bring it to life, and was introduced to Lee, who has a wealth of music production experience.

“I have plenty of musical enthusiasm, but very little talent, so it was something of a leap of faith that we asked the University to take! The purpose of the project was to generate a smile and solidarity within the Emergency Department family, and it has certainly done that. We are working in difficult times, with some staff in isolation at home. But this has been a huge boost to our morale, and it’s great that it has been so well received by the public as well.”

The Emergency Team chose the Bill Withers’ track, Lean on Me, and Lee recruited several music students and colleagues to remotely record the different elements of the music, including piano, guitar and drums. Lee then incorporated the rest of the instruments as well as the vocals into a mix.

Next, the team collated around 50 videos, which had to be edited and synched with the music. Finally, after three weeks work, the music video was uploaded to YouTube and shared via social media.

“This is a wonderful and timeless piece of music,”

“And the act of singing and the camaraderie involved within this shared experience was the most important thing for these amazing key workers, who are putting their lives on the line while we stay at home under lockdown. The result, I hope, has made everyone proud.”

Music at the University of Plymouth

Join a community that combines world-leading research in computer music and its applications, with a range of taught courses.

Our exciting degrees encompass performance, composition, arrangement, recording, psychology, and the contextual study of a wide range of styles.
Discover more about our music courses 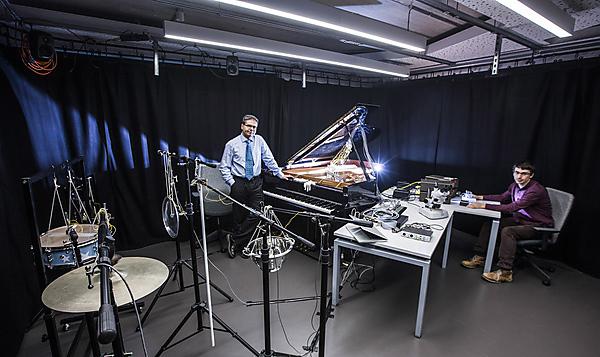 Music for the Lockdown

From Beethoven to Neil Young, our academics suggest some of the best listens to help improve your mood during the COVID-19 pandemic

Read more about their suggestions 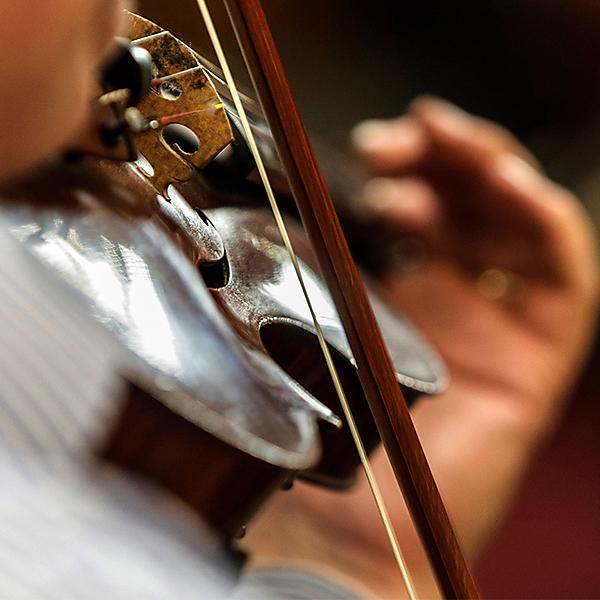