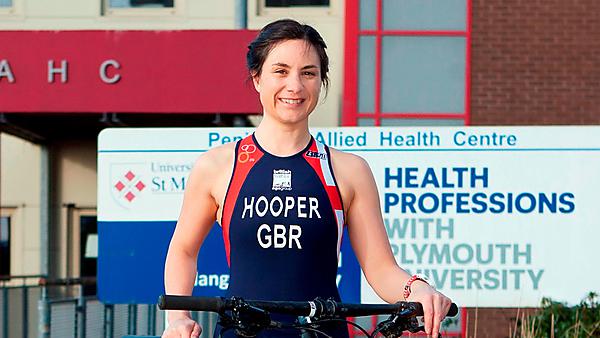 Physiotherapy student Sharn Hooper, 32, won the 30-34 age category for Great Britain at the competition in Transylvania on 23 April, and finished second in the women’s age group races overall.

Meanwhile Occupational Therapy student Nicola Noble took gold in the 25-29 age group – more than 13 minutes ahead of her nearest challenger.

Organised by the European Triathlon Union (ETU), the cross duathlon championships welcomed elite and age group athletes from all over the continent, and both women had to excel in qualifying events to earn their GB vests.

Incorporating an 8.75km run followed by a 28km bike ride and a 3.25km run, all off road, Sharn managed to complete the course in two hours and 47 minutes, while Nicola finished in two hours 54 minutes.

Delighted with her performance, Sharn said:

“I was so pleased to win my age group but I also finished second overall, which I’m absolutely ecstatic about! After training really hard – recently I attended two cycling training camps in Wales and Mallorca – I thought that qualifying, let alone winning a gold medal, was a huge achievement, so I’m beyond delighted.”

Nicola, who is also a Sporting Scholar at Plymouth University, said:

“I’m so pleased to have won my age group, and it’s at times like these that you know your training has paid off. I won silver in my age group at the ETU European Sprint Duathlon Championships in earlier this month, missing out on gold by 20 seconds. So winning gold this time made up for the disappointment of my last race."

“It can get tricky balancing my final year studies with training and competition, but I’m really pleased to have posted a good time, and I’m also very grateful to the team at the University and the Students’ Union for the support they give me as a Sporting Scholar.” 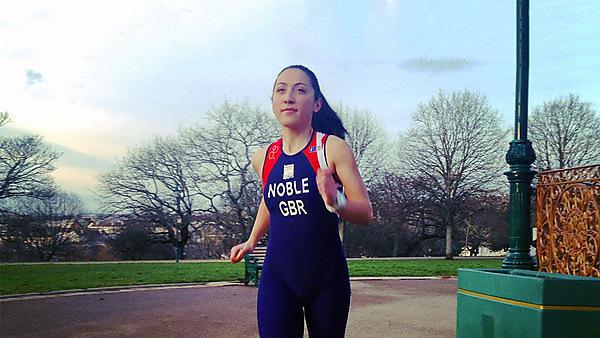 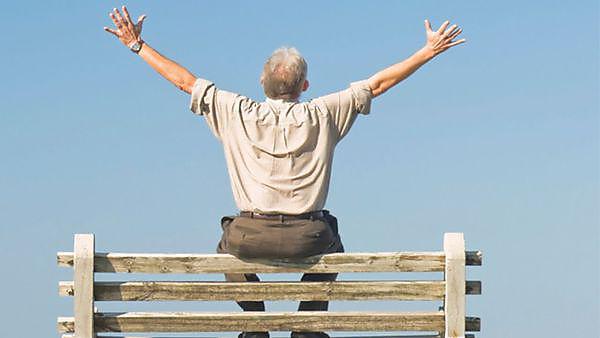 Want to know more about your course?

Find out about professional accreditation, placements, semester dates and more 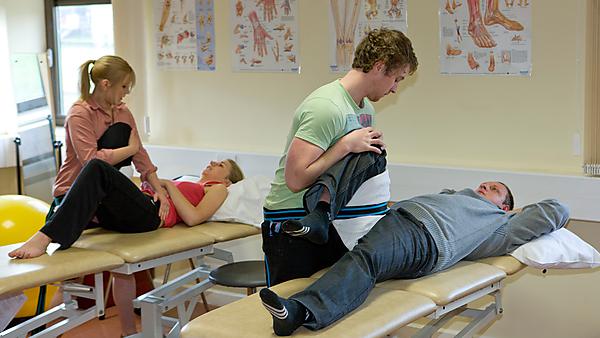