All universities running nursing degrees should consider adopting the use of Twitter in their curriculum, according to a new study by a Plymouth University academic.

Professor Ray Jones, Professor in Health Informatics, has published a paper suggesting that including Twitter as an assessed element for first-year nursing students will help them learn to use social media in a professional setting, while avoiding the platform’s potential pitfalls.

The study, which he ran with Plymouth’s nursing cohort of 2014-15, showed that students found the Twitter course useful and that, by including a small amount of assessment, they took the time to find and use learning opportunities, such as following online nursing communities and patient organisations.

Professor Jones is now calling for other universities running nursing degrees to consider introducing the use of Twitter in the broader context of digital professionalism.

Students received a face-to-face lecture and two webinars, used chat rooms, and were asked to create course Twitter accounts – following the course account of @PUNC14 (Plymouth University Nursing Cohort 2014) – before being assessed on their use of the social media platform.

More than 70 per cent of students thought the inclusion of Twitter was worthwhile, and the cohort also said they gained wider perspectives on nursing, better grasp of social media and broader understanding of topics such as health promotion.

A number of students have also been running social media campaigns for local GP surgeries as part of a wider patient engagement programme in the University’s adult nursing course, which recently received attention from Health Education England.

“Nurses need to know how to behave professionally online, including use of social media such as Twitter, and they need to take advantage of the learning opportunities while avoiding the pitfalls. I conducted this study to see if including Twitter as an assessed element was feasible, and I’m delighted to find that it is – not only as a learning tool, but something to enhance student satisfaction.

“Social media is having a big impact on all areas of society, and to be able to use it to help enhance student nurses’ learning and broaden their knowledge with patient engagement and chat forums is really valuable. Although some nursing schools have included optional use of Twitter from a ‘course account’, no one had reported the inclusion of Twitter as an assessed component of the undergraduate curriculum. But following the results of this study, I would thoroughly recommend it to other institutions on their nursing courses.”

The full paper, entitled 'Introducing Twitter as an assessed component of the undergraduate nursing curriculum', is available to view in The Journal of Advanced Nursing.

Learn to be 'digitally professional' and to take advantage of online discussions with other students, colleagues, and the public. 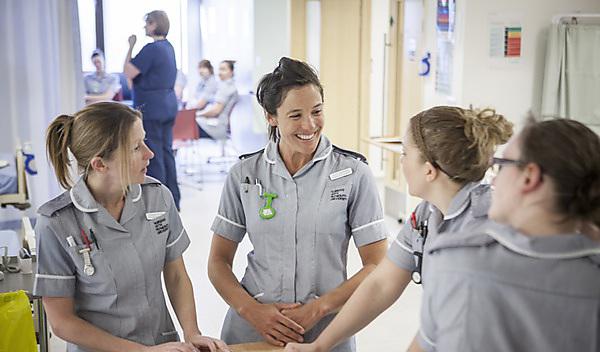 You must be dedicated! Every day I meet such wonderful patients who deserve the very best, high quality care which I believe can only be provided by people who are dedicated and committed to their work

Since graduating Keziah Lagor has been in constant employment, and now works for St Luke’s Hospice Plymouth specialising in End of Life care 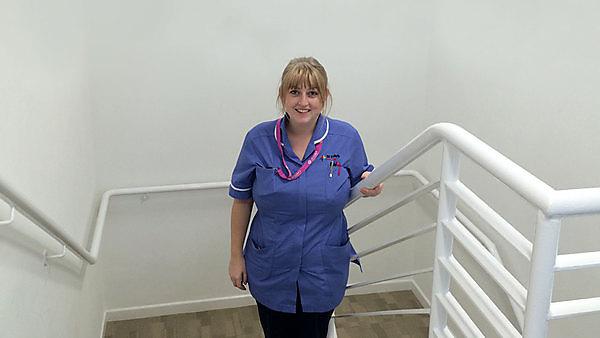 My practice placement experiences have given me an excellent insight into working lives of nurses and other health professionals who specialise in the area of mental health.

Melissa Greener, past student
Find out more about what Melissa has to say 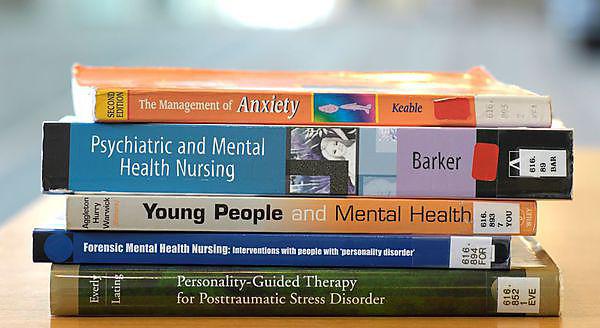