A new book launched this week is showcasing the creative talents of local children and university students, and building excitement towards the Mayflower 400 commemorations.

Mayflower: The Journey Begins, Anthology of Young People's Writing 2018 was launched on Thursday at an event attended by the Lord Mayor of Plymouth, Councillor Sam Davey, in Plymouth’s Guildhall.

The anthology is the first in a special Mayflower-themed series of three leading up to 2020. The series, with themes mirroring the Pilgrims’ journey from beginning, through the voyage to arrival, has come about thanks to a new partnership between the University of Plymouth and Plymouth City Council, which publishes an anthology of young people’s writing each year. Students and academics from the University are providing support by editing and illustrating the books, while the University of Plymouth Press is publishing them.

At the launch the Lord Mayor, who was hosted by Professor Anthony Caleshu from the University’s Faculty of Arts and Humanities, presented copies of the anthology to the 80 children whose work was featured. They were then treated to a performance by guest speaker and storyteller Katy Cawkwell, followed by a talk on how she draws from historical events to create her shows.

The pieces selected for the anthology were chosen from more than 300 submissions by children from Plymouth, UK, as well as youngsters from Plymouth, Massachusetts in the USA.

Amy Potter, Hannah Govan, Abigail Joyce, Katie Collier, Laura Wortley, Laura Roberts and Natalie Redford from the University’s BA English with Publishing degree course visited local schools to talk to them about Mayflower 400, and encourage them to think of stories around this year’s theme, ‘The Journey Begins’. The anthology was edited by MA Publishing student Nathalie Denzey, who had overall responsibility as project manager, with Illustration and Fine Art students lending their skills to make the work as visually striking as possible.

Nathalie thanked her degree Programme Manager Paul Honeywill and Lecturer in Publishing Miranda Spicer, as well as all the students that worked on the project, particularly coursemates Keziah Underhill, Abby Crawford and Khoo Pei Yi. She said:

“The anthology contains a vast range of subject matter in many different forms. We’ve got stories and poems, a play and even a few drawings.

“People wrote about the Spanish Armada, King Arthur, and getting lost in the woods. One young person even wrote about attending their mum’s graduation on the Hoe. They were not limited to just writing about the Mayflower, and it was really interesting to see all the different interpretations of the theme. The whole experience has been amazing, and I’ve learnt so much.”

“Well done to all the students involved in creating this anthology, which is a fantastic way of commemorating the Mayflower’s significant journey that began nearly 400 years ago.

“The Mayflower 400 commemorations will be hugely important for both Plymouths and it’s fantastic to see collaborative working between the UK and the USA.”

Mayflower: The Journey Begins, Anthology of Young People's Writing 2018 is available to buy from selected businesses on the Barbican, and on Amazon. 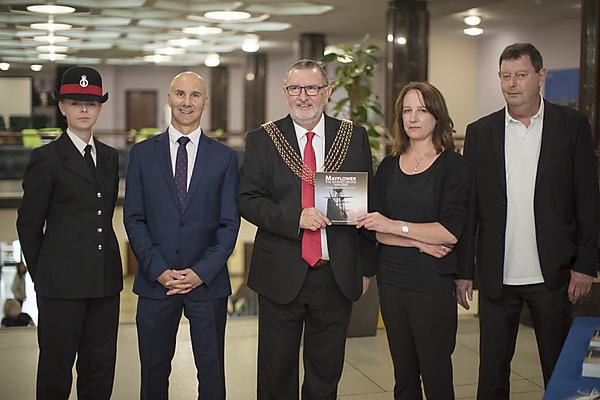 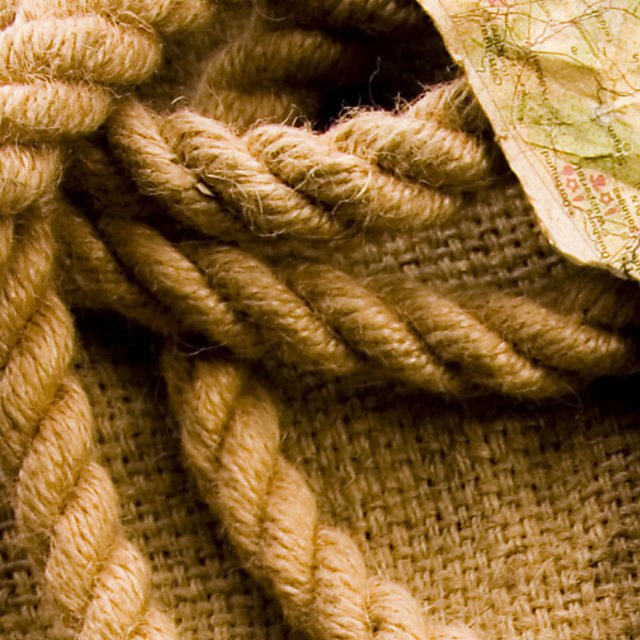 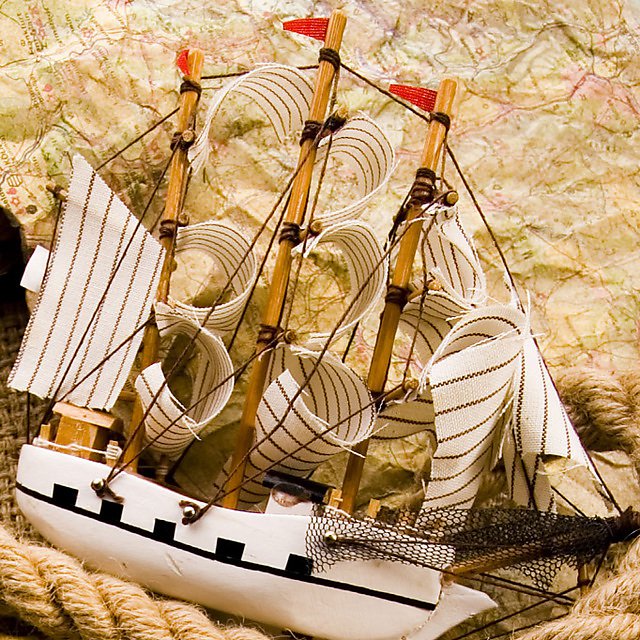 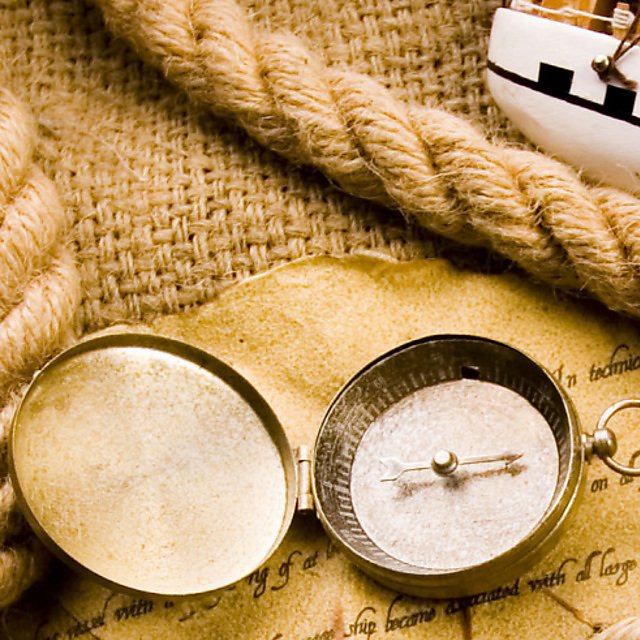 There is so much I’d like to thank Plymouth for. It opened my eyes to what it’s like living in a bigger city, it allowed me to become independent, and I grew much more confident in myself. It made me realise I can achieve whatever I put my mind to.

Georgia tells us about her career path since graduation and how studying at Plymouth helped her to become more independent.

Learn what Georgia has been doing since completing her studies 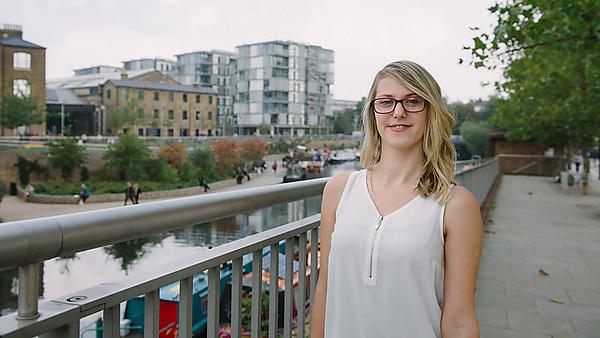 "I highly recommend Oxford University Press for publishing work placements. My experience has proved invaluable and has given me an insight into the publishing industry which has solidified my choice of wanting to work in this field."

Find out more about Amy's experience 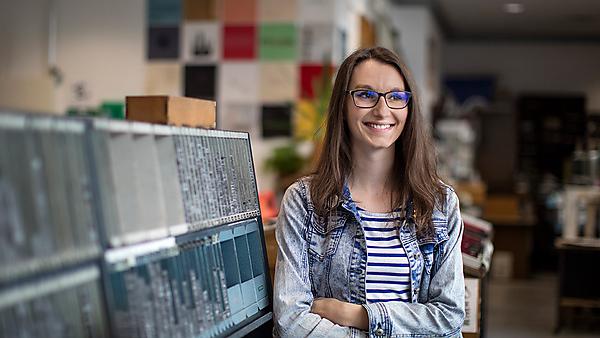